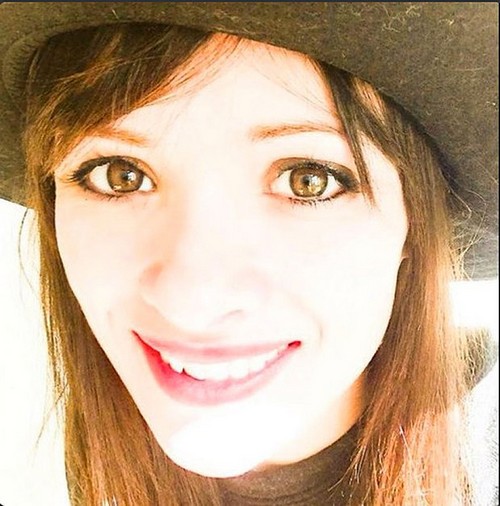 Law enforcement officials have stepped in to investigate the suicide of Jim Carrey’s ex-girlfriend Cathriona White because they have discovered that the medications found with her body were prescribed to her ex-boyfriend. If the bottles formerly containing Ambien, Percocet and Propranolol found with the make-up artist’s body were not hers and they if led to her suicide death then there are questions law enforcement need answered.

Sources say that the police would like to speak with Jim Carrey – answers to a few questions could help in the investigation and shed some light on how White was in possession of the medications. TMZ has confirmed that the drugs were prescribed by the same doctor to an alias Carrey uses for privacy reasons. The actor’s representatives have refused comment at this point.

There is a possibility that Cathriona may have taken the pills out of Jim’s house – but that has not yet been officially confirmed – with the intent to take her own life. The day before the couple ended their relationship White posted a photo of a vase of flowers on a table in front of a several large windows on her Instagram account and quoted Yeats in her post – “Faeries, come take me out of this dull world. For I would ride with you upon the wind, Run on the top of the disheveled tide, And dance upon the mountains like a flame.” The quote is followed by several hashtags.

Jim Carrey and Cathriona White had an on-again off-again relationship which began in 2012 – about a year after White had begun dabbling in Scientology – and Jim has been vocal in his criticism of the Church of Scientology. The mismatched couple split after less than a year and then suddenly reconnected in May 2015 – then split again on September 24.

That same day Cathriona posted on Twitter – “Signing off Twitter, I hope I have been a light to my nearest and dearest.” Questions have been raised questions about whether Scientology was the cause of the break-up.

The make-up artists may have had mental health issues that she was either keeping secret or that went undiagnosed. Was she seeking answers from Scientology? Investigative journalist Tony Ortega went on record saying that the singer Beck (born into Scientology) had introduced Cathriona to Scientology – at least that’s what her friends told him.

Cathriona was in the beginning stages of training at CO$ and had recently completed the Purification Rundown. The next step in this Scientology practice would have had Cathriona sitting in a sauna for up to five hours a day and taking Niacin to supposedly detoxify her body and soul.

Did Cathriona White take the prescription medications from Jim Carrey’s home with the intent of taking her own life? Is there more to this story, at least police have questions, and as the details unfold come back to CDL for updates as well as all your celebrity news, gossip and rumors.