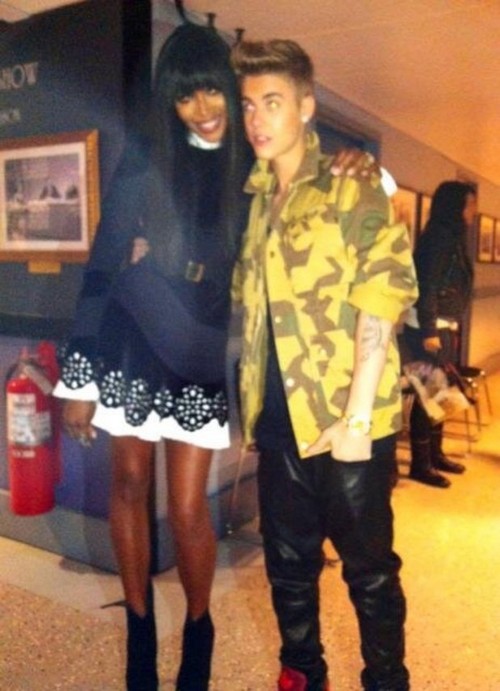 Justin Bieber is doing everything in his power to fix his public image, and that includes going on endless tours of contrition, giving interviews on the Ellen DeGeneres show espousing his apology for his past behavior, doing the Comedy Central roast, and now, getting a new dog. It’s like visual association – ‘Awww, everyone look at the cute puppy and now look at Justin Bieber, and feel better about him!’

Obviously, this won’t work on more discerning viewers, but Justin knows what he’s doing – even though his attempts at fixing his image are painfully transparent. I mean, we all know what he’s doing, right? He screwed up on every level imaginable, his reputation and his future are being affected, and he probably got a severe talking-to from his manager and his team. Solution: Get a cute dog, and hope people forget about the past.

Justin posted a picture of his new dog on Instagram, captioning the photo, “Say hello to the newest member of the bieber family #Esther.” He’s probably hoping that his younger fans take one look at the dog and forget all about his on-again/off-again relationship with Selena Gomez. Heck, he probably thinks that he’s still got a shot at winning Selena Gomez back, which is a long shot at this point.

Right now, Justin’s team is probably scrambling to fix all the PR messes that he’s made over the last few years. It’s been one disaster after another, but to Justin’s credit, he’s been trying very hard to fix his image over the last month. Has it been working? Only time will tell, but at least we’re hearing about Justin buying a new dog instead of Justin egging a neighbor’s house.

What do you guys think? Will Justin’s ploy to fix his image succeed? Let us know your thoughts in the comments below.