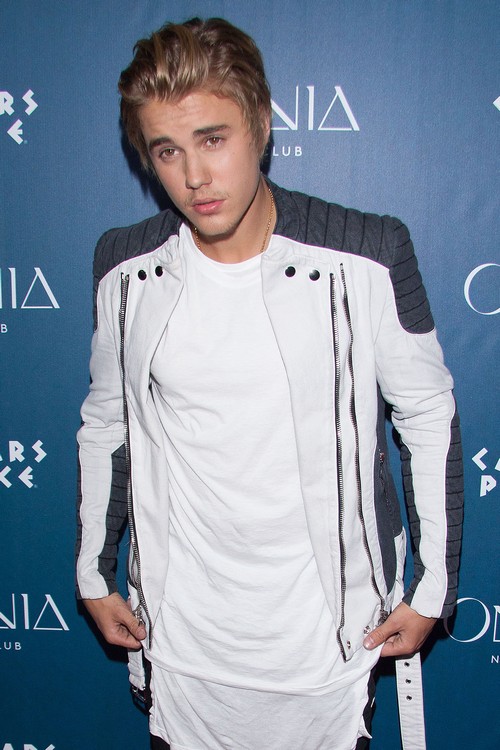 Justin Bieber’s highly anticipated Comedy Central Roast is set to air on March 30, and millions of viewers are expected to tune in. Who wouldn’t want to see a bunch of celebrities crack jokes at the expense of Biebs? And, he has given them SO much material over the years. Although the roast isn’t set to air until the end of the month, it has already been filmed and insiders have leaked some of the bet jokes.

Funny man Kevin Hart kicked off the Justin Bieber Roast by announcing that Biebs “has the voice and the driving skills of Stevie Wonder.” He also referenced his beef with actor Orlando Bloom, and obviously had to include some jokes about Justin egging his neighbor’s house. The raunchiest and funniest joke had to come from rapper Ludacris who stated, “You act so much like a pussy, Ellen tried to eat you.”

Jelena fans may want to sit this one out, because during the Comedy Central roast it was open season on Justin Bieber and Selena Gomez’s tumultuous three year relationship. Comedian Jeff Ross kicked off the Selena Gomez jokes with, “Selena Gomez wanted to be here, but she’s dating men now, proving Mexicans will do the disgusting jobs Americans just won’t do. Justin, you have such a huge career behind you.”

Aside from making a complete mockery of his relationship with Selena Gomez, his endless run-ins with police were front and center at the roast. Martha Stewart joked, “Let’s get to the reason I’m here – to give Justin some tips for when he inevitably ends up in prison. The only place people will be following you in jail is into the shower. Justin, I’ve been in hard lockup, and you wouldn’t last a week.” Shaquille O’Neal jumped on the Justin Bieber prison jokes bandwagon and added, “Justin is worth $200 million, and in prison that’s worth four packs of Kool.”

In a shocking twist that none of us saw coming – Justin actually took the Comedy Central roast like a champ and didn’t have a temper tantrum and storm off stage. He gave a speech at the end of the show and apologized for being a complete tool, and then he pulled the “Hollywood made me act like a douchebag card.” Here’s a sneak peek at Bieber’s closing remarks:

“What do you get when you give a teenager $200 million? A bunch of has-beens calling you a lesbian for two hours. There was no preparing me for this life. I got thrown into this at 12 years old… Things I’ve done that don’t define who I am. I look forward to being someone you’re proud of. You have my word, I will not end up broken, pathetic, bitter, or sitting on someone else’s roast. I’m at a moment of change. This is a new day.”