Selena Gomez and Justin Bieber Getting Back Together: Will Justin Be Able To Get Over Selena Dating DJ Zedd? 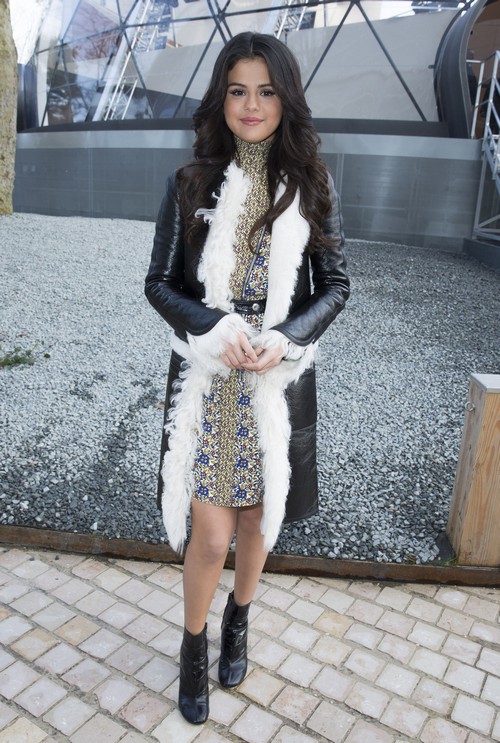 Are Justin Bieber and Selena Gomez getting back together? Selena Gomez has been “dating” her “I Want You To Know” music video co-star DJ Zedd for a few months now – but insiders claim that Selena and Zedd are actually nothing more than friends and have let their rumored relationship take on a life of its own to help them sell their new single. So, technically Selena Gomez is single – and she has her heart set on winning back Biebs.

Justin Bieber was devastated when Selena Gomez and Zedd began dating – or fake dating, depending on who you ask. Zedd was determined to win over Selena, but at the end of the day she just couldn’t let go of her former love Justin. Zedd was furious when Selena bragged in her V Magazine interview that she would “always love Justin,” then the duo got in to an epic fight over Selena tracking Justin’s every move on social media, the final straw was when Zedd learned that Selena had been secretly talking to Justin since his birthday.

Getting back together with Justin Bieber is easier said than done though. Selena thought that her showmance with Zedd would make Biebs jealous and realize what a great girl he lost. Instead, it seemed to backfire and make Justin bitter. Selena and Justin were all but reconciled and set to meet up in Paris until her “I Want You To Know” music video with Zedd hit the internet, and Justin got angry and jealous all over again.

On March 11 Selena Gomez stepped out and flashed what looked like an engagement ring and has everyone buzzing about what it could mean. Optimistic Jelena fans are sure that she and Justin got back together and he popped the question. Zedd supporters are hoping that Selena realized what an amazing guy Zedd is and accepted a proposal from him. Or, maybe Selena just put her ring on the wrong finger when she woke up that morning and there is no engagement at all.

Do you think Justin Bieber and Selena Gomez will get back together for the umpteenth time, or is their relationship damaged beyond repair? Will Selena come to her senses and work things out with Zedd? Do you think the “I Want You To Know” singer is really engaged? Let us know what you think in the comments below!