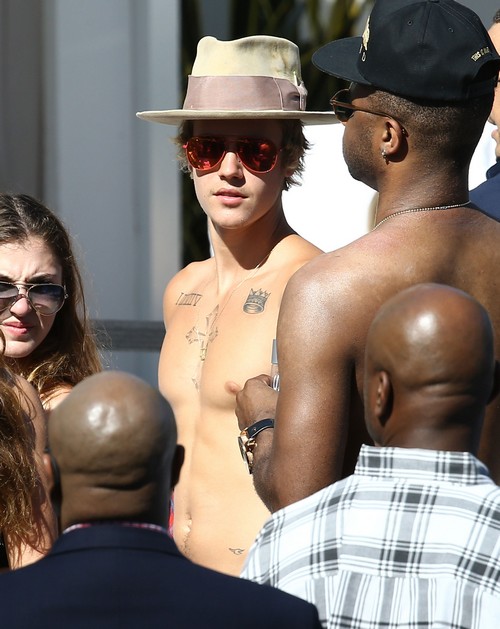 Selena Gomez and her new boyfriend Zedd are madly in love – or so says the Internet. But are the “I Want You To Know” singers really even in a relationship, or are they just part of one of the greatest showmances to hit Hollywood in a long time? Since Selena Gomez and Zedd began collaborating on their hot new single, the internet has been following the couple’s every move, and call us crazy, but they aren’t acting very “coupley.”

Insiders close to Gomez and the DJ are not convinced that Zedd and Selena are in love. As a matter of fact, general consensus is that they are just going along with the showmance to sell their single, and it appears to be working. It has been over a month now, and neither Selena nor Zedd have actually confirmed they are in a relationship, aside from a few cryptic tweets or photos on social media – the relationship is purely fiction.

A pal close to Selena Gomez’s circle of friends dished to CDL that no one that knows the two celebrities believes Selena and Zedd are actually in a relationship. “Aside from promoting their song together and a few parties hosted by their mutual friends – Selena and Zedd never hang out. Notice they haven’t actually confirmed they are dating, they just haven’t denied it either. Zedd is still up and coming in America and building his fan base, so the showmance obviously isn’t bothering him. And, Selena knows that it is bothering Justin Bieber, so the last thing she is going to do is shoot down the rumors.”

Now that we think about it, there really is no solid evidence that Selena and Zedd are actually dating, it’s all smoke and mirrors. Sure, they were at the Vanity Fair party “together” but they arrived separately and left separately – that doesn’t sound like a blossoming romance. When Selena was dating Justin Bieber, they were constantly spotted together out to eat, at the movies, or partying – and that definitely isn’t the case with Zedd. What do you think? Are Selena Gomez and Zedd actually dating? Or are they just faking it to sell their single? Let us know what you think in the comments below!

Justin Bieber celebrates his 21st birthday with a belated bikini babe birthday bash at the pool of the Fountainbleu hotel on March 6, 2015 in Miami, Florida. Bieber, who turned 21 on the 1st of March, caught some sun with a dozen bikini clad girls by the pool. FameFlynet