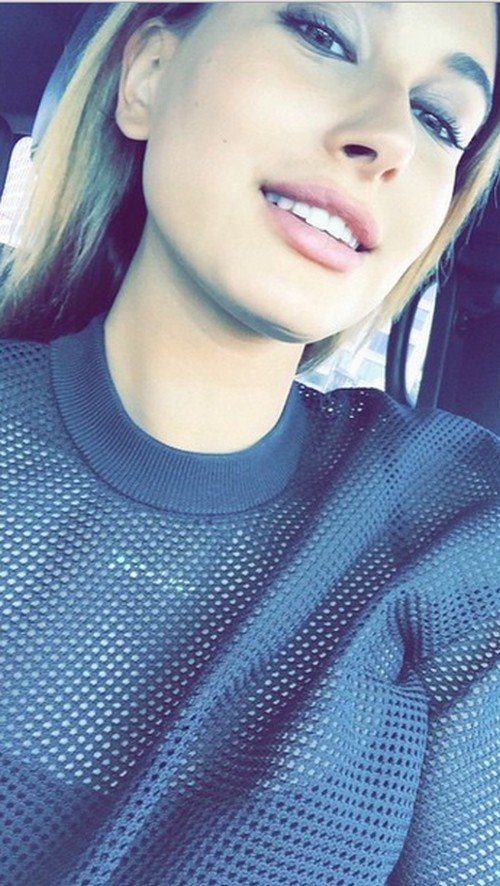 Justin Bieber has been showing off his extremely close friendship with model Hailey Baldwin, but could the two be more than just friends? Selena Gomez is furious and jealous that Bieber and Baldwin recently took a photo together sporting matching Saint Laurent sunglasses which was posted on Instagram.

On top of that, Justin Bieber, 21, took to Instagram to call his possible new love interest a “hottie.” One June 5 Bieber left that comment on one of Baldwin’s photos, and you know that Bieber’s crazy fans were quick to pick up on that and tweet about it. We cannot blame Bieber though. Who wouldn’t call the adorable model a “hottie.” Of course he wanted a cute matching photo with his good friend and model.

In the photo, Justin Bieber and Hailey Baldwin are cozied up with one another wearing matching Saint Laurent sunglasses and matching white tank tops. 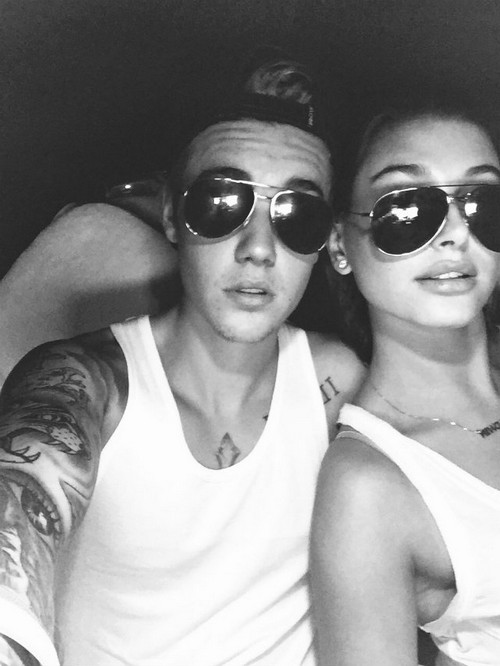 Justin and Hailey have been super close lately and have been seen spending a lot of time together with their other friend, reality star turned model Kendall Jenner. This time, however, Jenner was missing from the photo which makes us wonder if Bieber and Baldwin were hanging out alone. Could it be that the two are more than friends? It wouldn’t surprise us. Justin Bieber has been living quite the bachelor life lately, having been seen with Kendall Jenner, Hailey Baldwin, and even his old flame, Selena Gomez. We are not sure which one of these he is dating, but our money is on the fact that he is probably getting a little more than friendly with all of them.

Justin Bieber has recently been trying to pull of the good boy image and steer away from his former bad boy attitude, but it looks like he is going to still be a player. You know what they say, some things never change.

So what do you think? Are Justin Bieber and Hailey Baldwin dating, or could they just be friends with benefits? Who would make the best match for the Biebs, Hailey Baldwin, Selena Gomez, or Kendall Jenner? Let us know in the comments below.