Kate Middleton’s Mustique Vacation Plans: Will Prince William Back Out Amid Marriage Troubles? 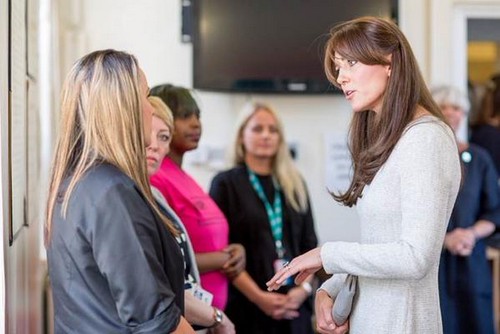 Kate Middleton has just resurfaced in the public eye to perform a few royal duties, but she and the Middleton family have a Mustique vacation set for November. Prince William had planned on joining Kate and her family, but now it is possible the Duke of Cambridge will back out of the vacation amid rumored marriage troubles.

The Middleton family – Michael and Carole Middleton along with James and Pippa Middleton – have made a yearly trip to Mustique to enjoy its picturesque beaches, luxury, and privacy. Kate Middleton also joins in the family vacation, toting Prince William along. However, this annual pilgrimage to escape the royals might be different. While Kate has enjoyed trips without William at her side, the November Middleton Mustique trip could end with Prince William refusing to join the Duchess of Cambridge and her family thanks to the royal couple’s marriage troubles. 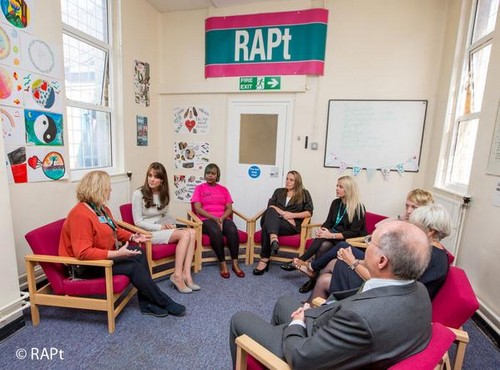 Kate has surfaced looking stressed, crazy-eyed, and clearly hiding her woes after spending 4 months of being at stay-at-home mother with a staff as Carole Middleton has been effectively removed from Kate Middleton’s life. Carole, who was living with Kate and William at Anmer Hall following the birth of Princess Charlotte, has been noticeably absent. Carole Middleton’s photo ops with Prince George have stopped, opportunities to undermine Queen Elizabeth’s conservative royal protocol have been cut off, and Prince Charles has been enjoying more access to Prince George and Princess Charlotte.

During the opening of the Rugby World Cup, Prince William largely looked interested in Kate and her attempts to share a love-filled showmance moment for the cameras. The Duke patronized his wife, smiling and giving short answers before returning his attention to the event. The Duchess of Cambridge is clearly trying to appease Prince William and balance the scales after being out-maneuvered by Queen Elizabeth. Without Carole Middleton supporting her, the royals have effectively pulled another Princess Diana move by isolating Kate. 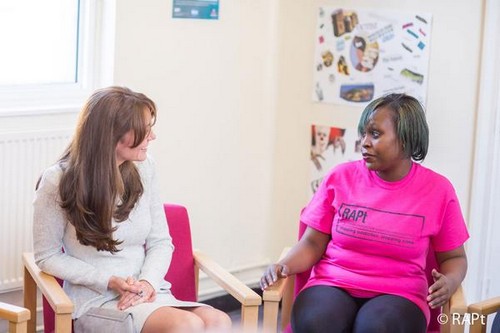 What do you think? Will Prince William back out of the Middleton family vacation? Will Kate Middleton be able to regain control?