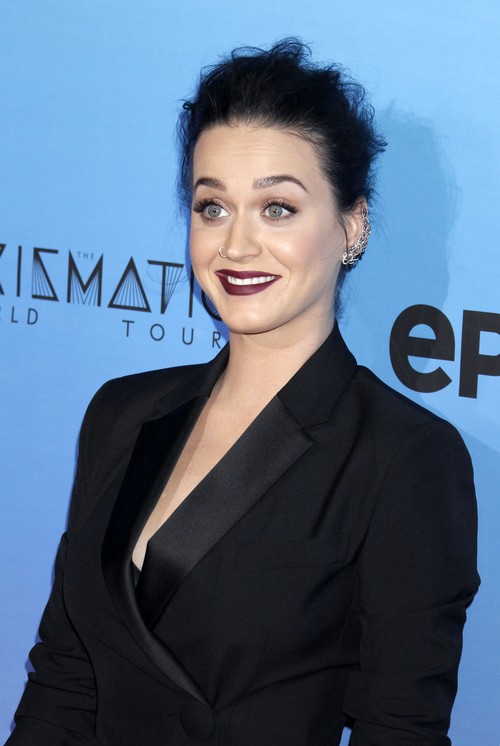 Is Katy Perry back dating her singer songwriter ex-boyfriend John Mayer? It certainly does seem that way. The famous hollywood couple has been spotted having a romantic dinner together at the new hot spot in West Hollywood, Ysabel on April 4. An eyewitness tells E! that the couple surely looked and acted like a dating couple.

The source also says that the pair was joined by another couple, perhaps for a double date, and that Perry and Mayer were holding hands and snuggling up to each other throughout the night.

These are the latest rumors to surface about the couple getting back together, after they were spotted in at dinner once again back in January. Sources say that the couple was seen at a house party in Los Angeles, and were not shy about being together again.

Last month, the insider reported that Mayer was telling friends he and Katy had broken up for good. He said, there was a “lack of emotional interest on his end,” and that he “fell out of love with Perry but will always love her.”

Of course, Katy Perry was spotted at the 2015 Coachella Music Festival, NOT with John Mayer, but with these two you can never tell. Perry was spotted with her rumored ex boyfriend Robert Pattinson, at the FKA Twigs performance. Pattinson was there to support FKA Twigs, as the two are currently engaged. Grazia Magazine reported, “The twilight actor was joined by his close pal Katy Perry as he proudly watched the British R&B singer serenade thousands of festival-goers. Robert kept a low profile during twig’s set, wearing grey T-shirt and matching beanie hat.”

Perry and Mayer have been on and off for a few years now, and if this source is accurate, it seems that they are adamant about at least seeing each other, and giving their relationship another shot.

Are you excited to see John Mayer and Katy Perry back at it once again? Or do you think this dinner date is a one night fling deal? Tell us your thoughts!