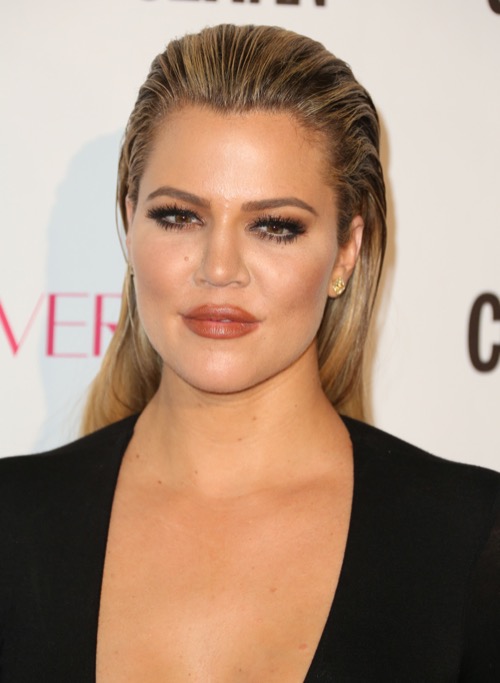 Khloe Kardashian is dealing with a bit of man trouble after James Harden reportedly told his reality star girlfriend that she needs to make a choice between himself and Lamar Odom. Khloe has been torn between her soul mate and her current boyfriend in the weeks since Lamar Odom’s near-fatal drug overdose. It looks like “The Beard” just can’t take much more of the media circus and the uncertainty in dating the “Keeping Up With The Kardashians” star.

A recent report from Life & Style claims that James Harden is starting to distance himself from Khloe Kardashian. Apparently the Houston Rockets star wants to be with Khloe but not like this. Instead, James Harden has issued Khloe Kardashian an ultimatum and it may not turn out the way he wants. James reportedly told Khloe that he’ll be busy playing basketball and she can come talk to him “when she knows what she wants.”

The whole situation has been really hard on the “KUWTK” star. She really loves Lamar and considers the former NBA star to be her soul mate. On the flip side, Lamar messed up and Khloe really enjoys her relationship with James Harden.

Lamar has been trying to get Khloe back ever since his overdose. There are even reports that the fallen basketball player also told Khloe Kardashian to pick between himself and James Harden. It has to be tough on the reality star to be torn between the two men like that.

On one hand, Lamar Odom has some real issues and their marriage was full of heartbreak. Lamar’s substance abuse, lying and cheating really took a toll on the “KUWTK” star.

Everyone, including Lamar Odom, was surprised when Khloe Kardashian left his bedside to meet up with James in Houston. Odom was overjoyed when he woke up and Khloe was by his side because he believed that meant she still wanted to fix their marriage. It turns out that Khloe just wanted to make sure Lamar was okay but as far as her relationship, Khloe is dating Harden.

Well, at least Khloe Kardashian was dating James Harden. The couple were spotted out in Los Angeles on Sunday at the Lure Nightclub and it wasn’t looking like love was in the air. During the tense outing between Khloe and James is when Harden reportedly told Khloe that she really needs to make up her mind and make a choice between the two men.

Who will Khloe Kardashian choose? Is the “KUWTK” star going to give Lamar Odom another chance or will she follow the more stable path and ditch Lamar for James Harden?