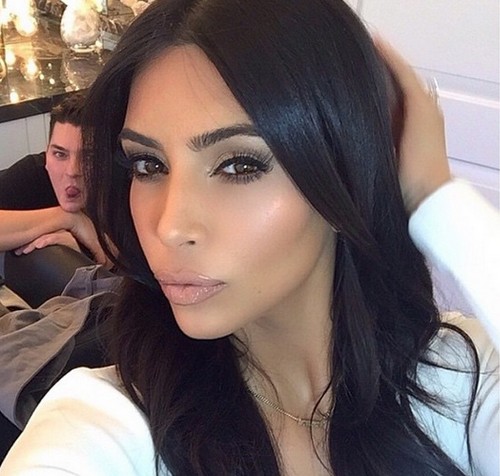 Kim Kardashian’s schedule for 2015 includes filing for divorce from Kanye West but little else with the father of her only child, North West. Both Kim Kardashian and husband Kanye West have some important plans for 2015 that have recently been revealed, and it seems the two will be living separate lives, ultimately resulting in divorce. The self-absorbed couple has looked even more miserable lately than usual—pictured twice with Kanye grousing and Kim walking ahead ignoring him almost as much as she ignores daughter North West.

One thing Kim didn’t ignore in the Tweet, however, was the chance to endorse a bronzer from the Kardashian line of tanning creams. Kim knows she’s got to step up all her marketing efforts and is hoping to get some more endorsement deals as she is trying to plan for a future without Kanye…and his money. Kim knows that the divorce could cost her a pretty penny…basically because she is an expert now…so she is carefully planning ahead.

Kanye West, pictured angrily trailing behind Kim Kardashian, is planning a major tour this year that has been kept pretty quiet. The only confirmation came from singer Rihanna’s charity as they auctioned off a special private VIP package for some unlucky lucky winner who will get to spend time with Kanye. Official dates have not yet been announced. 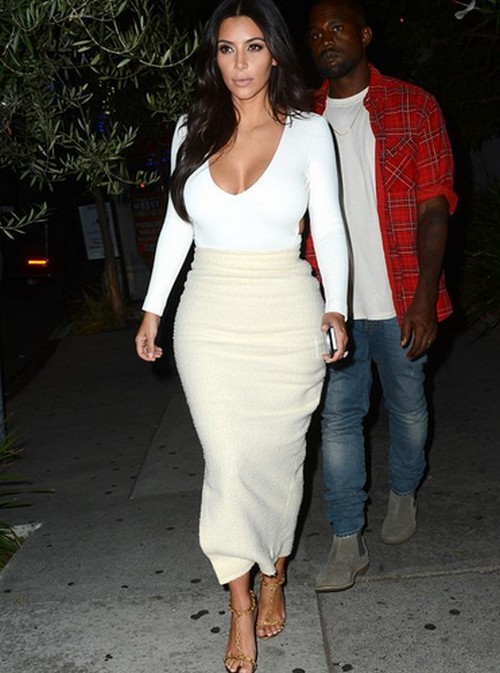 So, major travel plans, a tour that will separate the couple for months, and a strategically optimized business plan to up the number of endorsement deals all adds fuel to the divorce fire. Given how unhappy Kim and Kanye look together lately, it is even more apparent that they are on the fast path to divorce. CDLers…what do you think about the 2015 plans for Kim Kardashian and Kanye West so far? Does this scream divorce to you?