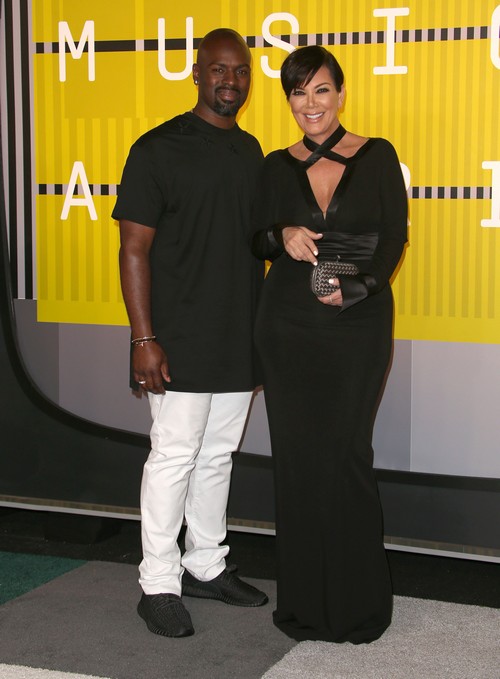 Kris Jenner and Caitlyn Jenner, formerly known as Bruce Jenner, finalized their divorce earlier this year – and Kris is ready to change her last name to Kardashian and drop Jenner for good. But, she isn’t going back to her maiden name like most divorcees do – she is legally changing her last name back to Kardashian, the name she went by before she divorced her kids’ father Robert back in the early 90’s. Notice Kris isn’t looking to take the name Gamble?

We can’t really fault Kris Jenner for wanting to disassociate herself from her ex, everyone does it after a divorce. But, according to this week’s edition of In Touch Weekly – Kris’s decision to change her last name to Kardashian is based purely on greed. She thinks she will be worth more money if her last name is Kardashian, like her famous daughters Khloe, Kourtney, and Kim. And, how could we forget Kris’s creepy obsession with being just like her daughters? Changing her last name to Kardashian is just taking it a step further – she already tries dresses like them and dates like them.

An inside source dished to In Touch Magazine, “She has begun the paperwork to legally change her last name to Kardashian. Kris says its time to dump Jenner and rebrand herself. Put simply, Kris thinks the name will bring her more bang for her buck. She has already altered her stationary and letterhead to reflect her new name.”

Kris Jenner, er Kardashian, is a true piece of work. It’s borderline disturbing how badly she wants to be a Kardashian like her daughters. Honestly, we’re shocked that she waited this long to legally change her name – we wouldn’t have put it past her to drop Caitlyn/Bruce’s last name when they were still married. Interestingly, Kris Jenner is supposedly marrying her boy-toy Corey Gamble this year, wonder how he feels about the fact that Kris would rather have her ex-husband’s last name rather than his?