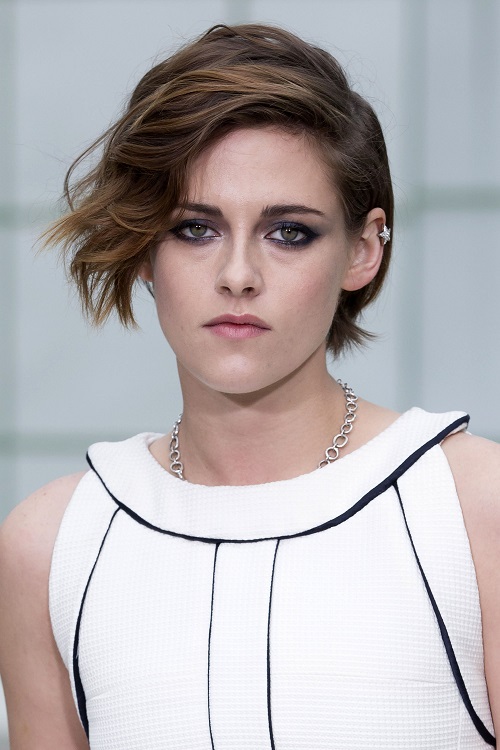 Kristen Stewart is getting overwhelmed by the amount of publicity she’s dealing with, especially for her relationship with Alicia Cargile. It’s a fairly new relationship, but it’s affecting every aspect of Kristen’s life and career – especially when it comes to the roles she’s being offered. To be honest, it’s still difficult in Hollywood for celebrities to be openly gay or even bisexual, and Kristen’s relationship with Alicia Cargile has been covered too extensively not to be noticed by big executives in the industry.

In addition to that, Kristen dating Alicia will undoubtedly affect her job prospects with major studios, especially if she’s really trying to land more major franchises. It’s ridiculous that this is what Hollywood has resorted to, but think about the last time a major LGBT actor led a large-scale film franchise? Most of the ones we see regularly are on television or supporting roles in big films, and nobody’s going to make an exception for Kristen Stewart.

Thus, her latest comments about quitting Hollywood don’t surprise me. She recently admitted that she’s going to take a ‘break’ from acting, adding, “I need to breathe. I want to stay home for a while.”

A.k.a. her recent relationship and dating news hasn’t escaped Hollywood’s notice, and her already thin pool of offers might have dried up. Either that, or Kristen is genuinely sick of the media attention and publicity, and wants to take a break for a while. It’s been a long few years of negative PR, and even though she’s finally done something to fix her image with some fans, people still haven’t forgiven her for cheating on Robert Pattinson and then not getting back together with him. And by people, I mean Twi-hards.

What do you guys think? Will Kristen really take a ‘break’ from Hollywood? Especially if that means she can come out with her new girlfriend? Let us know your thoughts in the comments below.