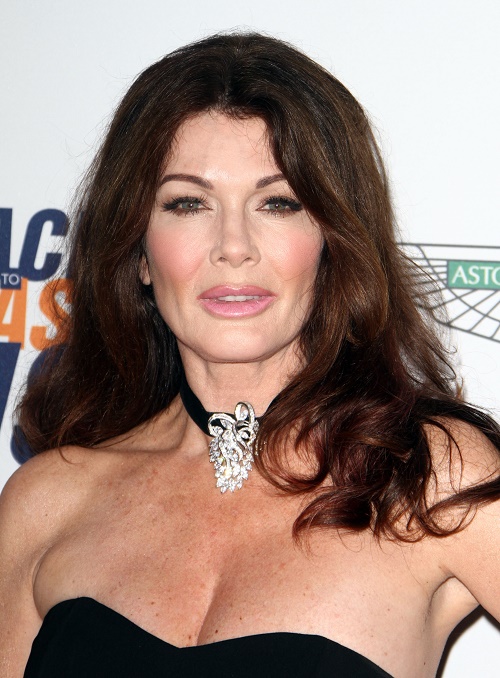 Caitlyn Jenner won’t be joining Real Housewives of Beverly Hills anytime soon, if Lisa Vanderpump and Kyle Richards have anything to say about it. Since Caitlyn’s transition and Vanity Fair debut, everyone has been speculating about what projects she will join. Real Housewife Tamra Barney made a public plea for Caitlyn to join Bravo’s Real Housewife franchise.

On June 9, Tamra stated, “Caitlyn is beautiful and amazing and inspirational and would make a great addition to the Housewife chain. I know you have a lot of opportunities Caitlyn, but the housewife chain will love you!” Apparently, Tamra wasn’t speaking for everyone though – because just a few days later Real Housewives of Beverly Hills stars Lisa Vanderpump and Kylie Richards were enjoying lunch together and overheard making fun of Caitlyn, and complaining that they DIDN’T want her to join The Real Housewives.

According to a report in the July 6 edition of In Touch Magazine, guests at Cecconi’s in West Hollywood overheard Lisa and Kyle laughing at pictures of Caitlyn and mocking her. A witness dished, “At one point Kyle held up her phone and began laughing hysterically as she showed it to Lisa and the rest of the table. It was the meme of the back of Vanity Fair that shows Caitlyn’s private parts tucked between her legs. Kyle grabbed Lisa and said, ‘Oh my God, what if they put her on with us?’ Lisa cracked up. Then Kyle added, ‘What if we walk in on her in the bathroom and she is standing up to pee?”

Kyle Richards has never been the kindest person, so no one is too shocked by her hateful comments. Lisa Vanderpump on the other hand is basically a goddess in the LGBT community in California, and a mainstay during the annual pride parade. So it will be interesting to see how they react to her and Kyle mocking Caitlyn Jenner’s transition. Kyle and Lisa needn’t worry though, Caitlyn has her own reality TV show on E! titled, “I Am Cait,” and we don’t see her slumming it with a bunch of Bravo housewives any time soon.