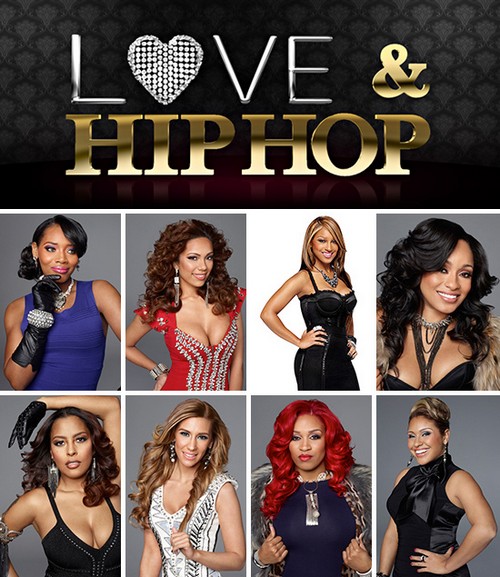 Love & Hip Hop: New York spoilers tease that the Season 6 premiere date is scheduled for Monday December 14 2015. There have been a ton of Love & Hip Hop cast rumors floating around the Internet, and VH1 has finally released the official Season 6 roster – which looks like a combination of some of our favorite alums and some fresh faces.

According to VH1, “it’s back to business for the newlyweds and time to focus on finding a bigger place to live and blending their families. Yandy is ready to get back to managing artists and focus on her career but with Mendeecees’ impending legal issues, their newly wedded bliss may not last long.”

Love & Hip Hop alum Peter Gunz will also be back for Season 6 with his baby-mamas. There is never a dull moment with Tara and Amina, although we are kind of rooting for the two women to bury the hatchet and dump Peter and ride off in to the sunset together and live happily ever after.

Seriously, they have to be as fed up with this “love triangle” as we are. Of course, Rich Dollaz will also be back for Season 6 – along with his daughter, and Cisco will be returning too.

According to Love & Hip Hop Season 6 spoilers, rapper Remy Ma (fresh out of prison) and her husband Papoose have joined the cast. And, they are probably the most anticipated newcomers of the season.

Following them are a bunch of new additions that you may or may not (mostly not) have heard of. Four female rappers have been added to the cast, Mariah Lyn, Young B, and SexxyLexxy and MissMoeMoney. It’s unclear what their role is on the show, but we are kind of banking on Remy Ma schooling them. Also, DJ Self from Power 105.1 and a random girl off from Instagram named Cardi B. have joined the cast as well.

So, are you as excited for the Love & Hip Hop trainwreck as we are? Do you think Remy Ma and Papoose will be a good addition to the cast? Share your thoughts in the comments below!