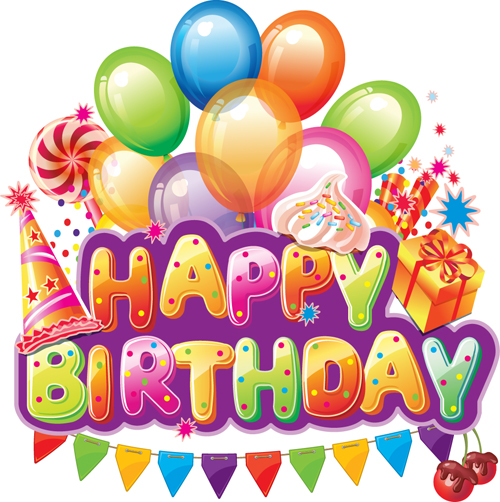 Believe it or not, there is still some good in the world – and 4th grader Mackenzie Morreter and her mother Jenny experienced some of that good on Saturday April 18. Mackenzie Morreter’s mother Jenny was distraught when no one from her daughter’s 4th grade class RSVP’d for her upcoming birthday party, so she took to social media to invite a few people on Facebook so that Mackenzie’s birthday party wasn’t a total flop. What happened next is simply amazing.

According to FOX News, Mackenzie Morreter suffers from a rare disease called Sotos Syndrome, which causes her to have an enlarged skull and a barrage of behavioural and socialization issues. The last thing Jenny wanted her daughter Mackenzie to have to do was spend a birthday alone, so she posted a message on Facebook explaining that no one from Jenny’s class would come to the party and asking her friends to come. Jenny’s Facebook message went viral – and the party turned out to be more than Jenny or Mackenzie could have ever hoped it would be.

Fox News reveals that on Saturday Jenny and Mackenzie were shocked with an over-the-top birthday party with hundreds of guests that came to support Mackenzie on her big day. The party was organized by supporters and included a DJ, games, BBQ, and decorations. The turnout was astonishing, and even Snoopy, Elsa from Frozen, and a handful of NFL stars showed up to wish Jenny a “Happy Birthday.” On top of the party and the outpouring of support, Jenny and Mackenzie are still receiving donations from strangers that have seen Jenny’s message on Facebook.

We’re pretty sure Jenny’s 4th grade classmates missed out on one of the best parties of the year – their loss. Have you been following Jenny and Mackenzie’s story on the Internet? Were you as moved as we were? Let us know what you think in the comments below!