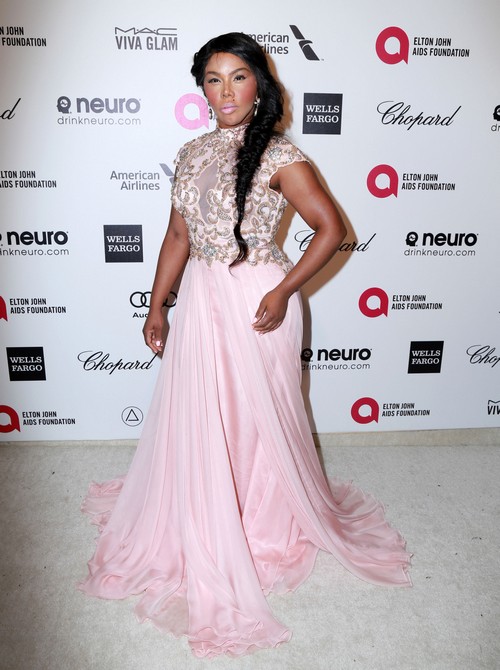 Meek Mill has been working hard to end one of the biggest rap feuds in recent history. No, we’re not talking about his feud with Drake. That ended a long time ago when Drake smoked him with two different diss tracks that he put out “Back To Back.” Meek Mill is trying to end a much more significant feud between Nicki Minaj and Lil Kim.

Nicki Minaj’s boyfriend has been putting a lot of effort into ending the battle over the title “Queen B.” We wonder if Meek Mill knows that this beef dates all the way back to 2008. Meek thinks that if Nicki Minaj and Lil Kim would just make an album together, they would “own rap.” The thing is, if Nicki and Kim would come together like that, it really would be like the female version of Jay Z and Kanye West.

According to a report from Hollywood Life, Meek Mill has been begging Nicki to do a collaboration with Lil Kim. Their source claims, ““He reminded Nicki that they’re in business for money, not for feuds!” And no, the irony is not lost at all.

However, part they definitely got right, “Nicki loves her dollars more than her A-1 steak sauce and she’s thinking really hard as to whether she can stomach working with Kim.”

Lil Kim has said she would entertain working with Nicki Minaj but only for the right price. Back in 2012, the original Queen B told Power 105’s “The Breakfast Club” host Charlamagne tha God, “The problem with her is, she was very catty with it. I never had a problem with her. I was always nice with her. Always,” Then Lil Kim went on to say slyly, “She is a very obnoxious person but I was always nice with her.” Who is catty now?

In any case, as much as rap fans wish for a collaboration between Nicki Minaj and Lil Kim, it would be a complete disaster. Nicki and Lil Kim may try to make an album for the money but there is no way they would make it through the recording process without having huge problems.

Nicki Minaj has been picking away at Lil Kim for years. The “Anaconda” rapper has mimicked some of Lil Kim’s signature work including poses on album covers and posters, wearing similar outfits and rapping with some of the same people.

Some bought Minaj’s excuse of idol envy. In the early years, Nicki Minaj sung the praises of Lil Kim. She described the “How Many Licks” rapper as an inspiration and had nothing but good things to say about Kim.

It really looked like Kim threw shade first when she lashed out at Nicki in the media. That only happened after Nicki started literally claiming Lil Kim’s spot as the queen of New York City rap. Both Nicki and Lil Kim are strong women and they are full of pride. There is no way a collab is going to happen. It’s about as likely as Drake signing on to do a joint album with Meek Mill.