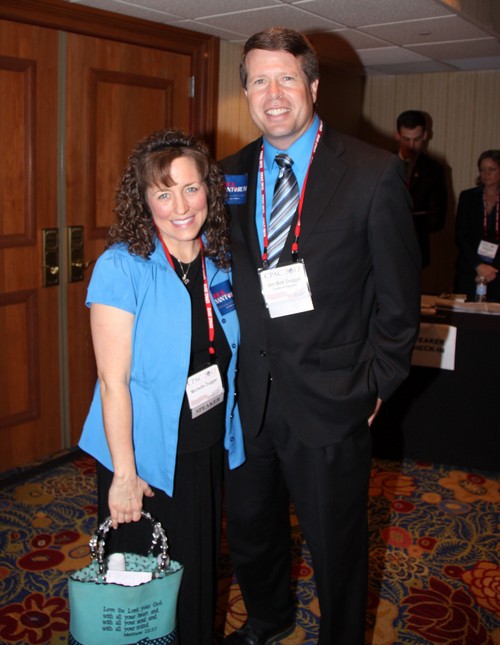 Josh Duggar, one of the stars of TLC’s ’19 Kids and Counting’, became public enemy number one last week after admitting that he molested five children when he was a teenager. The scandal brought the entertainment world to a standstill. Armchair critics and keyboard warriors voiced their opinions in one of the biggest flame wars the Internet had ever seen: Reality television was once again labelled as an “exploitative social experiment”; TLC received unparalleled criticism from anyone with an Internet connection and a keyboard; June Shannon – Here Comes Honey Boo Boo’s embattled matriarch – threatened to sue the network for $1 million; and the Duggar family had to endure an anarchical mob mentality with a dash of schadenfreude thrown in for good measure.

There is always some form of collateral damage with a scandal of this magnitude. Michelle Duggar (Josh’s mother) is being called a hypocrite for speaking out against an ordinance in 2012. The Fayetteville City Council proposed an ordinance which would have allowed transgender persons to use a restroom of their (new) respective gender. A certain someone – hint: Michelle Duggar – opposed the ordinance.

“I don’t believe the citizens of Fayetteville would want males with past child predator convictions that claim they are female to have a legal right to enter private areas that are reserved for women and girls. I doubt that Fayetteville parents would stand for a law that would endanger their daughters or allow them to be traumatized by a man joining them in their private space,” reads the transcript of Michelle’s telephonic correspondence.

Note: Michelle knew about Josh Duggar’s criminal molestations of children at the time.

Josh’s actions caused irreparable damage to everyone involved, including his family, TLC and the entire reality television genre. A similar scandal involving June Shannon (Here Comes Honey Boo Boo) turned TLC into an abhorrent wannabe reality television network. One would think that a network of TLC’s calibre has enough clout and resources to pre-screen all potential cast members?

Burn me once, shame on you. Burn me twice, shame on me. Burn me thrice, no more TLC. Is Michelle a hypocrite? Should she be held accountable for covering up her son’s actions and to what degree? We’d love to hear your thoughts. Share your opinion with us in the comments below.