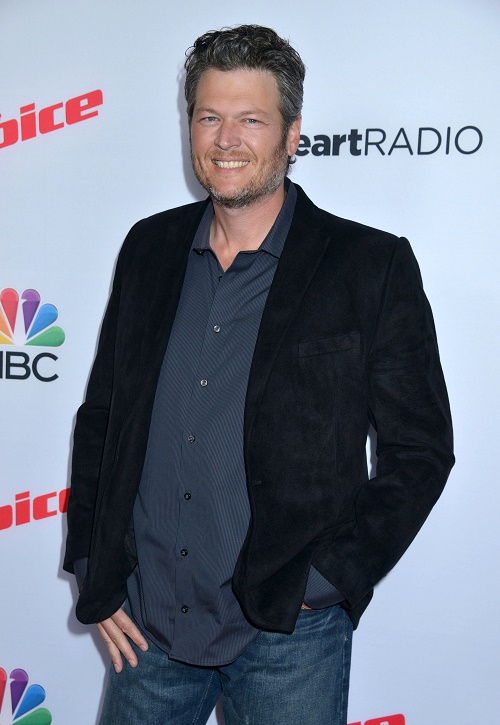 Blake Shelton and Miranda Lambert’s divorce is getting very messy very quickly – and the former lovers are throwing some serious mud at each other. On Monday, July 20, it was confirmed that Blake and Miranda had ended their 4 year marriage, and Blake was actually the one who had filed for divorce. Stories began popping up all over the internet revealing that Blake had actually filed the papers because he suspected his wife was cheating on him with country singer Chris Young, and another man.

Miranda Lambert was furious when she was painted as the cheater in their relationship, and was having dirt thrown on her name. Miranda and rumored home-wrecker both vehemently denied claims that they were hooking up while on tour together – and according to Miranda’s camp, Blake is the one that cheated on her with a famous country music singer!

According to a new report from TMZ, Blake Shelton’s camp actually intentionally slung mud at Miranda Lambert – and they hired a PR team to plant the Chris Young cheating stories all over the internet! TMZ revealed, “It’s a classic case of he said/she said … but sources close to Lambert say Shelton’s the one who strayed … with a famous country singer no less. The sources claim Blake’s camp was unscrupulous, and threw mud with the help of a powerful PR firm that attacked Miranda before the ink was dry on the divorce docs. We’re told she’s incensed Blake accused her of cheating with a country singer.”

Blake Shelton has been caught up in numerous cheating scandals since he married Miranda Lambert, and there’s no doubt in our minds that he cheated again, or still. We’re having a tough time buying the fact that Blake paid a PR team to leak lies that Miranda cheated on him though – that doesn’t really sound like Blake’s style. And the news that Miranda was hooking up with Chris Young actually was in the tabloids over 4 months ago. Was he paying a PR team to leak the story then too? Something is not adding up…

What do you guys think, is Blake Shelton the cheater or his ex-wife Miranda Lambert? Do you believe that he actually paid someone to smear lies about Miranda and Chris Young all over the internet? Let us know what you think in the comments below!