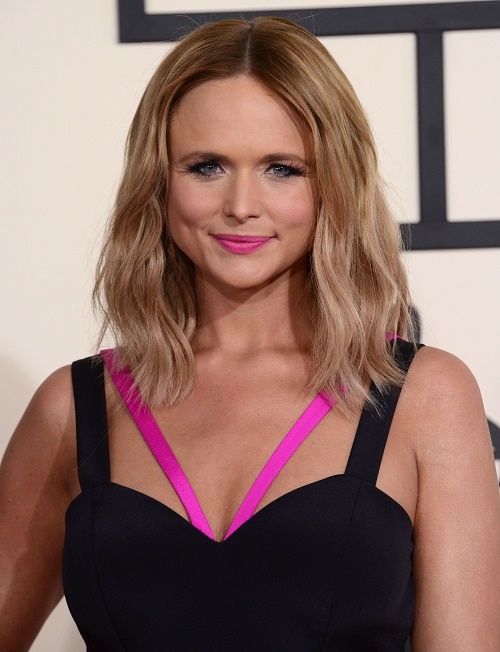 Is a cheating scandal with country singer Chris Young the real reason behind Miranda Lambert and Blake Shelton’s divorce? On July 20, Blake Shelton and his wife Miranda issued a joint statement confirming that their marriage was over and they were finalizing their divorce. According to a report from TMZ, it actually wasn’t Miranda that filed for divorce – it was Blake! After all of the rumors of Blake Shelton’s drinking and cheating, why was Blake the one ending their marriage and not Miranda?

According to various reports, Blake and Miranda’s divorce was finalized on July 20 – however, Blake filed the documents about 4 months ago. Ironically, 4 months ago is when news first broke that Miranda was cheating on her husband with fellow country singer Chris Young! Is it a total coincidence that the same month Miranda was reportedly cheating with Chris, her husband Blake filed for divorce? Possibly – but most likely not. 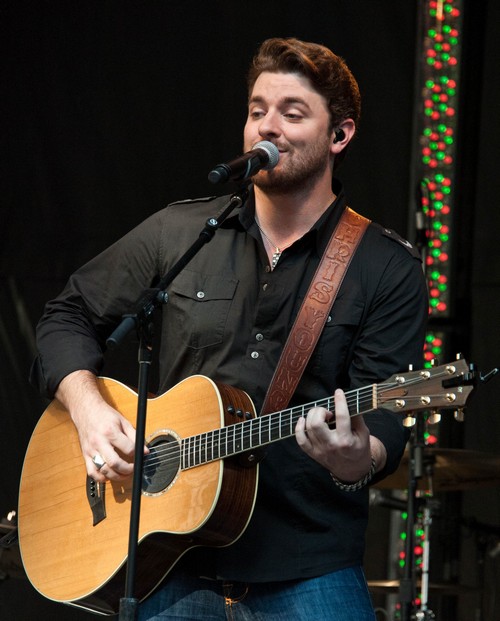 Miranda Lambert and Chris Young have toured together three different times since 2010 and spend long nights on the road together. A March issue of OK! Magazine, which CDL reported on 4 months ago, revealed that Chris and Miranda had gotten very close over the course of the last few months – a little bit too close. Not only were Chris and Miranda spotted out on what appeared to be a dinner date together, OK! Magazine’s inside source revealed, “A couple of times Blake has noticed that while they are fighting, Miranda is texting – and once he found out it was with Chris, it made him insecure. But he is also friends with Chris, so he let it go. He has no idea that Miranda confides in Chris about many aspects of her personal life, including their marriage. If Blake did know, he probably would consider it emotionally cheating.”

Are you shocked by Miranda Lambert and Blake Shelton’s divorce, or did you see it coming a mile away? Did a cheating scandal with Chris Young have anything to do with it? Let us know what you think in the comments below!