Nene Leakes and Kandi Burruss Quit RHOA For Their Own Spin Off Reality TV Shows – Will Bravo Show Survive Without Them? 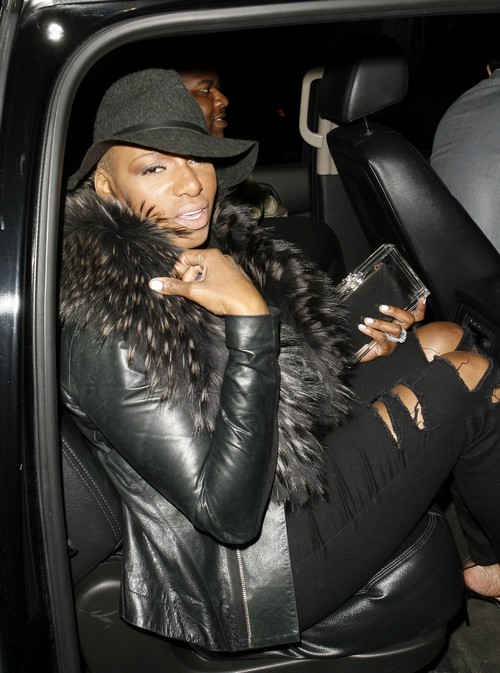 Are Kandi Burruss and Nene Leakes quitting Real Housewives of Atlanta? RHOA spoilers are teasing that two of the central housewives are preparing to exit the Bravo reality TV show and star in their own spinoffs. Kandi and Nene have been mainstays on the Real Housewives of Atlanta, Nene made her debut in Season 1 and Kandi signed on for Season 2. RHOA fans are panicking over the new rumors that both women are exiting the show – and everyone is dying to know if the series will go on without them, and if they are replaced by new housewives – whether or not the network can handle the certain hit in ratings.

Nene Leakes has been rumored to be quitting Real Housewives of Atlanta for several months now – it’s no secret that she is not happy on the TV show and has had enough of the drama with her costars (regardless of whether or not she started half of it). New tabloid reports revealed this month claiming that Nene was actually meeting with a lawyer and trying to get out of her contract. According to an all new report, Nene and Bravo have apparently reached some sort of an agreement – she is still staying on with Bravo, but has signed on to star in a new reality TV show with her ex BFF/nemesis Kim Zolciak. The show is rumored to have a “Thelma and Louise” vibe and basically will follow Kim and Nene around and capture their BFF hijinks.

Kandi Burruss and her husband Todd Tucker are supposedly exiting Real Housewives of Atlanta as well – and their new blended family and crazy relatives will be starring on their very own series called “Meet The Tuckers.” Between Todd and Kandi’s crazy families, they really do need their own show to contain all of their drama. But, will Real Housewives of Atlanta be able to survive without the family drama that they brought to the show?

Would you watch a show just starring Kim Zolciak and Nene Leakes or do you think it will be a flop? What about Meet The Tuckers? Will Real Housewives of Atlanta be able to survive without Kim and Nene? Let us know what you think in the comments below!