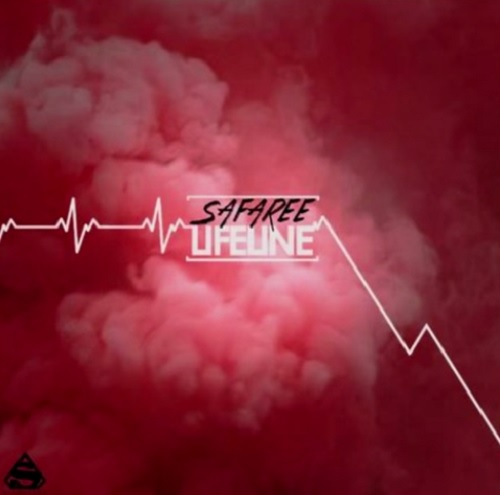 The ongoing feud between Nicki Minaj, her new boyfriend Meek Mill, Safaree Samuels, and Drake is really heating up – and stirring up some crazy drama on social media. Last week, Meek Mill fired shots at Drake on Twitter, and sh*t got real when he accused the wildly popular rapper of not writing his own music. Meek even took it a step further by unveiling Drake’s alleged ghostwriter, Quentin Miller.

This week, Drake’s highly anticipated diss track hit the internet, with a resoundingly quiet thud. Drake fans were unimpressed with “Charged Up,” and let’s just say it didn’t really charge anyone up – if anything the supposed “diss” put most of us to sleep before it was even over. In a shocking twist, Nicki Minaj’s ex Safaree Samuels released an unexpected song dissing Meek Mills, and it blew Drake’s track out of the water. Basically, Safaree said everything that Drake was supposed to say … and more.

In Safaree’s new single, “Lifeline,” he kicks off by mocking Meek and saying that he “dreams about Drake numbers in his nightmares.” Nicki’s ex goes on to totally fat-shame Meek, and even goes as far as to compare him to a gorilla. Ironically, Nicki came under fire in the past when insiders claimed that Safaree used to write all of her songs for her. And not only did he manage to diss Meek, but his song sounds an awful lot like something Nicki Minaj would have released – further fueling the rumors that he wrote all of her music for her.

Now, the ball is in Meek Mill’s court. Will he hit Drake and/or Safaree with another diss track or just tweet some passive-aggressive message to them on Twitter? Are you Team Meek, Team Drake, or Team Safaree? Who do you think dissed Meek better – Drake or Safaree? Share your thoughts in the comments below!