Nicki Minaj’s Brother Jelani Maraj Arrested For Raping A Minor – Did Nicki Bail Him Out? 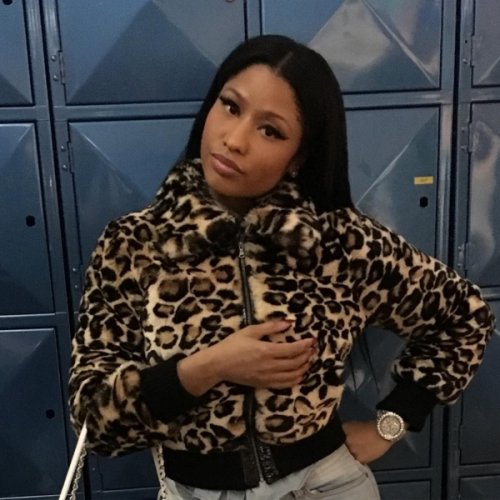 If ever there was such a thing as bad press, it’s your brother getting arrested for raping a child. Nicki Minaj’s brother Jelani Maraj (37 years old) was arraigned in court on Thursday, December 3rd for raping a 12-year-old child.

Although the age varies in different reports, one thing is for certain, the child was under the age of 13 years old. Maraj posted bail and is due back in court to face the music on December 9th.

According to a report from People Magazine, “Jelani Maraj, 37, was charged with first-degree rape of a child younger than 13 and first-degree sexual conduct against a child in a Long Island, New York, court on Thursday. The Nassau County Correctional Center confirmed he was released on $100,000 bond. Maraj is due back in court on Dec. 9, according to the Nassau County district attorney’s office.”

Typically when situations like these arise, celebrities take the high road and inform the media and public that said sibling was the “black sheep” of the family and they had not spoken to them in decades.

Nicki Minaj is going to have a tough time proving that seeing as how she just footed her brother Jelani’s wedding bill in August. And, that has fans wondering if Nicki is the one that posted his $100,000 bail as well.

If he couldn’t afford to pay for his own wedding – what are the odds that he had $100,000 lying around? Criminals are innocent until proven guilty, but an accusation this dark is hard to shake even if you do wind up being found innocent.

What do you guys think? Will this scandal hurt Nicki Minaj’s career? Did she bail her brother Jelani out of jail after he was arrested for raping a child? Let us know what you think in the comments below!