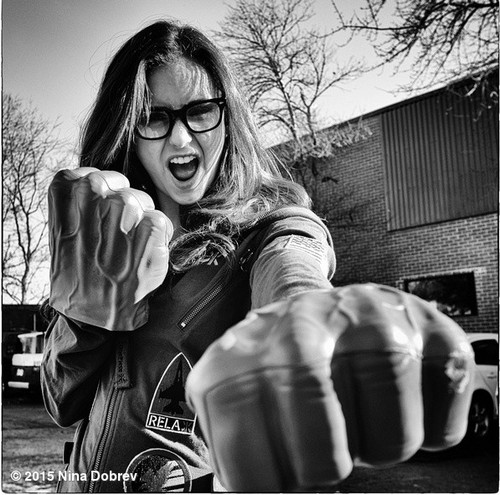 Nina Dobrev and Ian Somerhalder have been flirting on The Vampire Diaries set and could be getting back together. Does this means that clingy Nikki Reed will find her engagement to Ian cancelled? The dreams of every Vampire Diaries fan, or rather, every Damon and Elena shipper, are about to come true. According to rumors, Ian Somerhalder and Nina Dobrev have been getting very ‘touchy’ on the set of the show, and considering that their previous on-set interactions were mostly of them trying to avoid each other, I think it’s safe to say that there’s something going on – no?

Technically speaking, Ian Somerhalder is currently engaged to Nikki Reed, even though the engagement is still fairly new. But a source tells Hollywood Life, “Nina walked in and sat next to Ian on the pew. When she sat down, she immediately leaned her head on his shoulder and just sat there for a few minutes until it was time to roll.” And lest you think they were ‘in character’ or rehearsing their roles, sources add that neither one of them looked as though they were practicing scenes.

Now, the episode that Nina and Ian are currently shooting also happens to be the episode that Ian is directing – so really, this could all just be one large effort by Nina to suck up to her director. She can’t exactly ignore him and stay away, not when he’s directing the episode. But if Ian is letting her get touchy feely, then he’s clearly got some unclear moral boundaries concerning the fact that he’s ENGAGED!

Some sources say that Nikki Reed is becoming too clingy for Ian, and that’s why he’s been wanting to call the engagement off. But imagine if the engagement gets called off, and Nina and Ian get back together? The likelihood of that happening is fairly low, but you never really know in Hollywood. I mean, who would have thought that Ian and Nina would be getting touchy feely ever again?

What do you  guys think? Let us know your thoughts in the comments below.