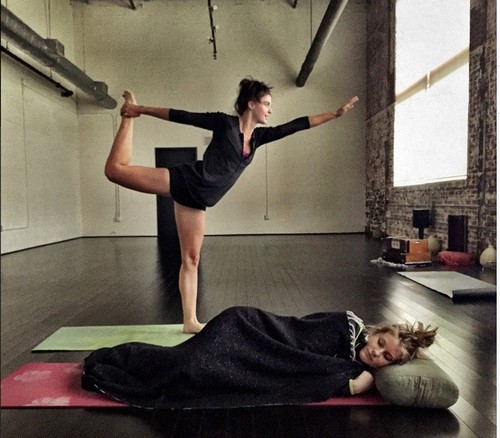 Nina Dobrev and Ian Somerhalder are ostensibly broken up, to the public eye. But according to certain sources [however unreliable they may be], they’ve been sneaking around Nikki Reed’s back. We’ve already heard that the biggest reason that Nina and Ian broke up was because Nina wasn’t willing to settle down, but we’re also hearing that she might have changed her mind about that. In addition to that, Ian and Nikki have been engaged for how long now? More than a few months, and even though they were excited to show off their engagement, they still haven’t gotten married.

Sure, you could argue that they’re both busy, and you could also argue that Ian has his rigorous filming schedule for The Vampire Diaries. But if they want to make time to get married, they could make time to get married. At the end of the day, they’ve been engaged for enough time that people are starting to wonder about a wedding date, and even though there are rumors flying around here and there, there is still no concrete information about anything.

So of course, there is now gossip about Nina Dobrev and Ian Somerhalder sneaking around behind Nikki Reed’s back. This same story has been circulating around the rumor mill for the past few months, so we really can’t verify the veracity of the story or lack thereof. What we can say is that both Nina and Ian have a long, long history, and their characters have once again started hooking up on the show. That means that their on-screen chemistry might have [once again] started spilling into their off-screen love lives and their off-screen chemistry, in which case it would mean adios Nikki Reed.

I don’t know whether that will happen, but there have been rumors of both Nina and Ian cheating in the past, so it wouldn’t be the most shocking thing in the world, would it? Let us know your thoughts in the comments below.