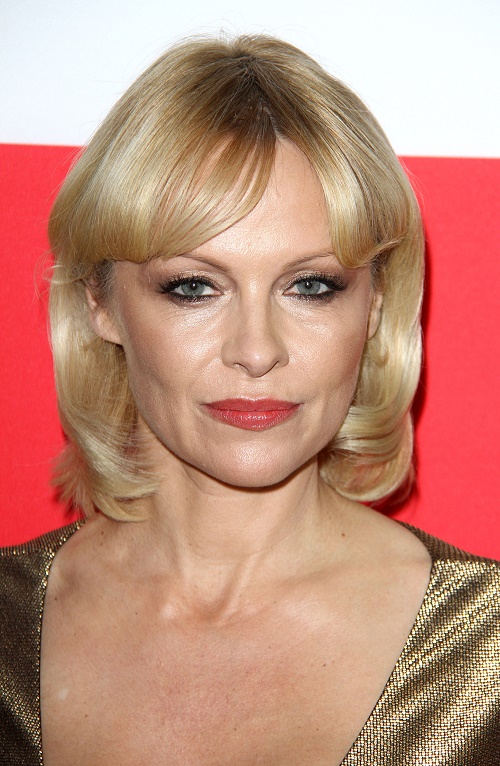 After an incredibly dramatic and public split, E! News has confirmed that Pamela Anderson and Rick Salomon are officially divorced. Things took a very ugly turn when Pamela Anderson sought, and obtained, a temporary restraining order against Salomon after he allegedly harassed her. E! News obtained the legal documents that reference “physical abuse in the past,” and that it has caused Anderson to go through “severe emotional distress.” In addition to the physical abuse, the documents also talked about “repeated acts of harassment.”

Now, the couple is finally speaking out, flaming that they have reached an amicable agreement. We are not sure that we can call this an amicable divorce at this point, no matter what the agreement may be. What is done is done, and speaking out now after all of the drama does not erase the past.

The couple released a joint statement to E! News. They said, “Public divorces can be harsh and cruel. We apologize to our families and friends for any hurt and embarrassment we have caused. WE have come to an amicable agreement and are moving on. There are private and personal family sensitivities to consider and we retract any hurtful comments made in haste and distaste. We wish each other and our families well.”

Oh how nice it would be if were as simple as that. It would be so wonderful if we could all just “retract” hurtful words, and actions that we either said or did in the past. Unfortunately, it does not work like that, and we are not buying that the two reached an amicable divorce so quickly, after Pamela Anderson went as far as obtaining a restraining order against Rick Salomon.

What do you think of the couple’s, or should I say their publicist’s, statement? Do you believe that they have honestly met an amicable agreement, or are they way beyond that point? Let us know in the comments below.