Ramona Singer Confesses She Was Suicidal And Depressed In New Book: RHONY Fans Don’t Buy It – Cry For Attention To Boost Sales? 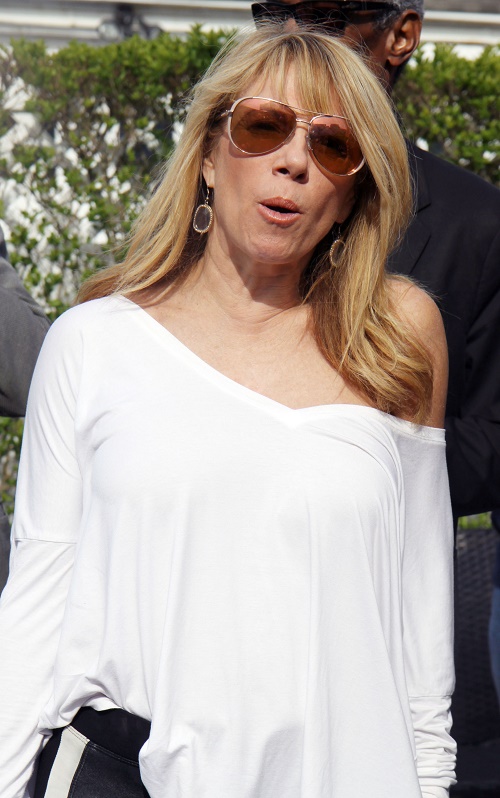 Real Housewives of New York star Ramona Singer has revealed in her tell-all book that when she first learned her husband Mario was cheating on her she was suicidal – and contemplated taking her own life. Ramona is getting ready to release her book, titled Life On The Ramona Coaster, and the RHONY star has been working tirelessly to promote the project. A few excerpts from the book hit the internet this week – and everyone is shocked by Ramona’s confession.

In Life On The Ramona Coaster, Singer writes: “The stress of everything became unmanageable and it began to wreak havoc on my mind, body and spirit. There were times when I was so low that I almost felt like throwing myself in front of a subway train.” Ramona goes on to reveal that she sought help for her depression and was prescribed medication; however, then she began taking way more pills than she was supposed to and she began nodding off and struggling to get through her days high as a kite.

Ramona Singer has rubbed a lot of people the wrong way on Real Housewives Of New York, and has had a tendency to be a bit of a drama queen on the reality TV show and it is no secret that she over-embellishes a bit. When Ramona’s suicide confession hit the internet, Bravo fans’ reactions were actually not all that sympathetic. On social media, a lot of fans lambasted the RHONY star and accused her of lying about being suicidal to sell her book and make it more interesting.

Suicide and depression is a serious issue – and we really hope that Ramona Singer wasn’t over-embellishing her situation just to sell her new book. What do you guys think? Is Ramona being a drama queen (again)? Or do you believe she really was suicidal during Mario’s cheating scandal? Let us know what you think in the comments below!