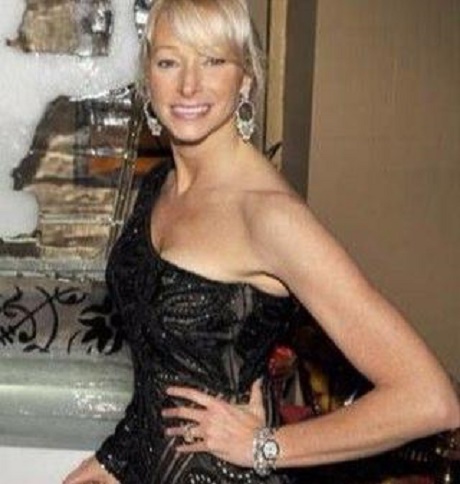 Bravo has added a new cast member to Real Housewives of New York season 8. According to a new report, New York socialite Lora Drasner will be joining Season 8 of Real Housewives! It’s no secret that after this less than stellar season, Heather Thomson and Kristen Taekman have been axed from RHONY, and the producers have already found one of their replacements.

So, who exactly is Lora Drasner? According to New York Daily News, Drasner is a wealthy socialite and well known in NY circles, coincidentally she is also married to the former co-owner of New York Daily News – Fred Drasner. So, we’re going to assume that Daily News has the inside scoop on the exciting casting.

A source dished to Daily News, “She’s been offered a slot multiple times and is speaking with producers, but she is checking out what it is really like to be on a reality show. She is asking a million questions and asking current cast members out to lunch and shopping trips to try to feel them out.”

It will be interesting to see how Drasner fits in with the rest of the RHONY cast. She may be from New York, but she is a far stretch from a “housewife,” and when she isn’t attending social functions – she is putting on shows displaying her photography and piano playing skills. And of course, RHONY mean girl Bethenny Frankel will most likely haze the hell out of Drasner, like she does every other new cast member.

Do you still watch Real Housewives of New York? Are you familiar with Lora Drasner, will she make a good addition to Bravo’s RHONY cast? And, how do you think she will get along with Bethenny Frankel – will someone finally put the alum in her place? Let us know what you think in the comments below!