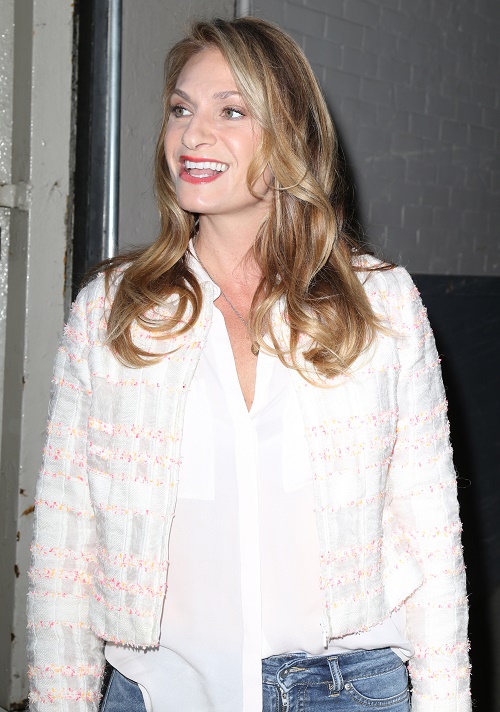 Real Housewives of New York casting rumors have been in overdrive this month, and due to the recent season’s lowest ratings – everyone is supposedly on the chopping block. New York housewives Kristen Taekman and Carole Radziwill are both expected to be fired by Bravo. But, according to a new report, Heather Thomson is leaving the reality TV show as well!

Heather Thomson has been on Real Housewives of New York for three seasons now, but her latest stint on the show with returning veteran Bethenny Frankel was less than pleasant. In Heather’s defense, she isn’t the only one who can’t seem to get along with Bethenny. But, apparently, her feud with Frankel, combined with her unhappiness with Bravo’s editing, has led to Heather Thomson quitting RHONY – the housewife is refusing to return for another season.

US Magazine’s inside source reveals, “She did the show to promote her business and later to be with her best friend, Carole Radziwill, and didn’t expect it to end up with fighting with Bethenny and Sonja [Morgan] and the rest edited out. It is no longer a good fit with where she sees her life going so she is making the choice to walk away.” Heather also wants to focus on her business “Yummie” and her family – and thinks that walking away from the Bravo reality TV show will give her more time to do both of those things.

On the bright side: If Heather Thomson is quitting Real Housewives of New York, then that might be good news for fans of Kristen Taekman and Carole Radziwill. If Heather is leaving willingly, then that might be one more cast spot vacant, and if Bravo can’t round up enough new housewives they will have no choice but to keep Kristen or Carole. Did you watch the latest season of RHONY? Will you miss Heather Thomson or are you happy to see her go? Let us know what you think in the comments below!