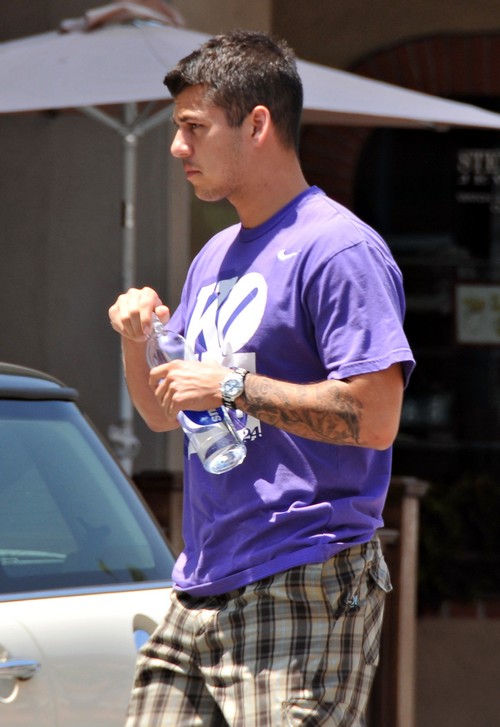 There is nothing Rob Kardashian hates more than his momager Kris Jenner and his fame-hungry Jenner and Kardashian sisters, especially Kim Kardashian. Over the course of the past year Rob has not only quit his family’s reality TV show Keeping Up With The Kardashians, but he has gone out of his way to disassociate himself from his famous family. Rob’s latest subliminal “f—k you” to his family – he totally skipped his little sister Kylie Jenner’s 18th birthday party in West Hollywood, and didn’t even both to wish her a happy birthday on social media or even acknowledge the big day.

Rob Kardashian has basically boycotted social media, the only time he logs in really is to either post random cryptic messages, diss his sister Kim Kardashian, or to apparently show his support for Miami Vice. Frankly, we all forgot that Rob Kardashian even had an Instagram account. But, on his sister Kylie’s 18th birthday he logged in, and while his family and the rest of the world was posting “Happy Birthday” messages to Kylie – Rob intentionally failed to even mention the fact that his little sister was now a legal adult. Instead, he shared a post about Miami Vice, and a tribute to the late Paul Newman. 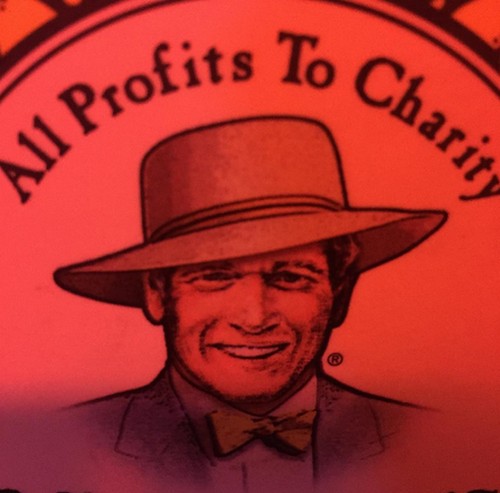 Rob Kardashian only has 3 pictures on his Instagram account, and two of them he posted on Kylie’s 18th birthday. That’s not a coincidence. Basically, Rob logged into Instagram and posted two random posts just to let everyone know that he was boycotting his sister’s birthday festivities. It sounds like Rob Kardashian is 100% fed up with his family, and all things Kardashian-Jenner related. Hey, we can relate! And, after everything his momager and sisters have done to him this year, like staging a half-hearted intervention on their TV show, laughing in interviews about his weight and depression problems, and barely acknowledging HIS birthday – who can really blame him?

Do you blame Rob Kardashian for basically breaking up with his famous family? Was not acknowledging his little sister’s milestone birthday a low blow – or totally warranted? Let us know what you think in the comments below!