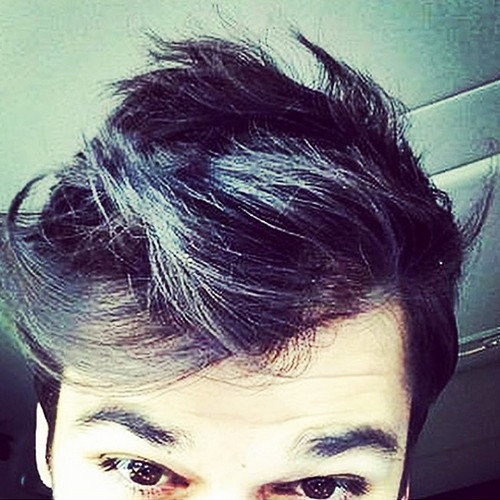 Since Rob’s rapid weight gain and battle with drugs and depression – he has been out of the public eye. According to a new report, Rob has agreed to pose for the 2015 family photo – but it is going to cost them.

The Kardashians sell their family Christmas photo to the highest bidder every year – so it’s a no brainer that they are getting paid. But, according to a report from Radar Online, Rob Kardashian will only pose for the photo if he receives AT LEAST $250,000.

An inside source dished to Radar, “Rob is demanding a staggering $250k to participate in the photo shoot, claiming he’s the most marketable member of the family right now since he’s been out of the public eye for a long time now while he loses weight and cleans up his act.”

In Rob’s defense, he is 100% correct. Any tabloid would pay bank right now for a full body photo of Rob Kardashian actually posing – not a grainy cell phone picture snapped two blocks away that may or may not be Rob.

Whenever he does finally step out, and do an official photo shoot, his pictures will easily go for $250K. If anything, the Kardashians should just be grateful Rob is even considering posing with them in the Christmas photo.

Over the years, the buzz generated from the photo has definitely lost its effect – if Rob participates then people might actually be interested again because we are all dying to know what he looks like.

Momager Kris Jenner and her daughters have all slammed Rob on one occasion or another. Do you think that he should do them the favor of even posing in the Christmas photo and upping its value? Does he deserve the $250K or is he just being greedy, after all his family DID cut him off financially? Let us know what you think in the comments below!