Rumer Willis to Star in ‘Chicago’ – Broadway Gets a New Star! 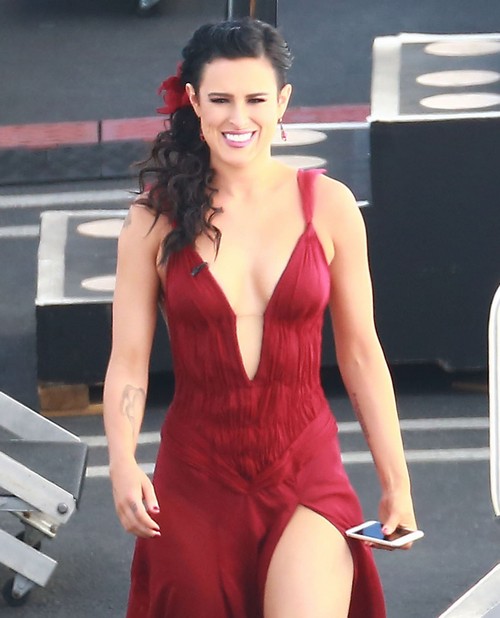 Look out Broadway! Chicago’s newest Roxie Hart is none other than Rumer Willis, daughter of Bruce Willis and Demi Moore, and the winner of season 20 of Dancing With the Stars! Willis made the announcement on Instagram yesterday afternoon expressing her enthusiasm about her upcoming project: “Could not be more excited to be making my Broadway debut as Roxie in @chicagothemusical.” And fans could not be more excited for her! Willis proved she was a triple threat during her turn on Dancing With the Stars, singing, dancing, and character-portraying herself all the way to the coveted mirror ball trophy.

Rumer Willis has spoken out about her life-changing experience on Dancing With the Stars, and how the competition gave her a confidence she had never felt before. On an appearance on The View after her win, she had this to say: “I feel like I’m a completely different person. I had so much fear and so much insecurity about putting myself out there and being open with who I was because that’s just how I’ve grown up, being so exposed, but I found so much confidence in being able to actually go out and be myself, and the amazing response I got from people being so supportive and so inspired was just so incredible.” And fans are confident that she will bring everything she has to the stage and kill it as Broadway’s newest Roxie!

Willis has some pretty famous shoes to fill in her role in Chicago, with previous Roxies including stars such as Brooke Shields, Ashlee Simpson, Michelle Williams, Christie Brinkley, and Brandy Norwood. But with Willis’s incredible talent and new-found confidence as a performer, it can be pretty much be guaranteed that her star will shine bright on the Great White Way.

What do you think? Will you go see Rumer Willis in Chicago on Broadway? Let us know in the comments below!