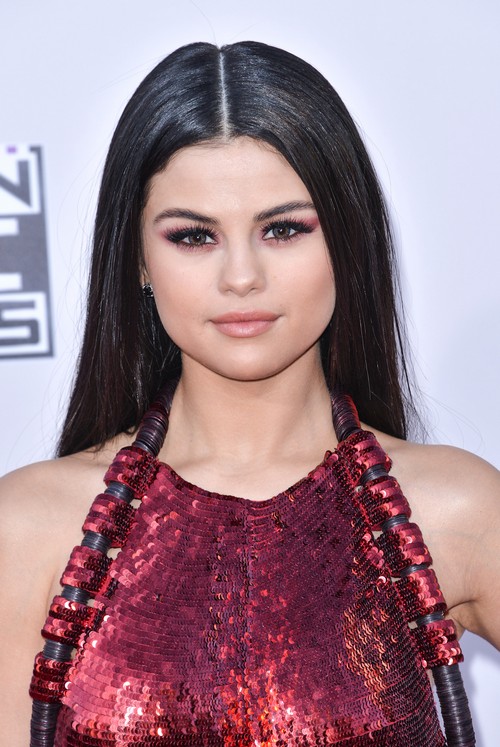 Selena Gomez and Justin Bieber are dating again and the happy couple recently flaunted their rekindled love on a walk through Beverly Hills. It’s no secret that Selena has been really depressed during her separation from Bieber and that she really was hoping her “Baby” singing boyfriend would get his act together and then win her back.

It looks like that is what happened recently after Justin spent a week with Ellen DeGeneres. When asked about Selena recently, Justin admitted to Ellen that he wants a future with the “Same Old Love” singer.

Justin Bieber decided if he wanted to get Selena Gomez back, he’d have to go big and that is exactly what happened. Justin was seen serenading Selena on Friday night at a bar in the Montage Hotel in Beverly Hills. As CDL reported earlier, Bieber sang “My Girl” by the Temptations and also treated guests to his own brand new song, “Sorry.”

There have been reports that Justin and Selena didn’t look all that coupled up during the serenade but apparently whoever commented on Gomez’ body language never learned how to play hard to get. It was obviously all a game though because everything changed about the way Selena was responding to Justin when they went for a romantic walk after the sweet songs.

As Justin Bieber and Selena Gomez walked, the pair looked pretty serious and deep in conversation. Selena couldn’t have been too put off by her (former?) lover because she had her hand on his shoulder as they walked. Justin was very attentive and obviously was trying to win Gomez back.

There were even a few times during their stroll where Justin stopped and looked deeply into Selena’s eyes. It looks like Justin is finally getting serious about cleaning up his act and winning Selena back.

While sources still deny that Selena and Justin are back together, we say it’s only a matter of time. Both singers have been flirting with the idea of a reunion lately and have been dropping crazy hints about each other in interviews.

Both Justin and Selena have been testing the waters lately, not wanting to be rejected by the other and it seems like Justin’s recent musing about how he might get back together with Selena one day is exactly what she needed to hear. Now that the “Revival” singer has given Justin room to make his move, Jelena is back on and in a major way.