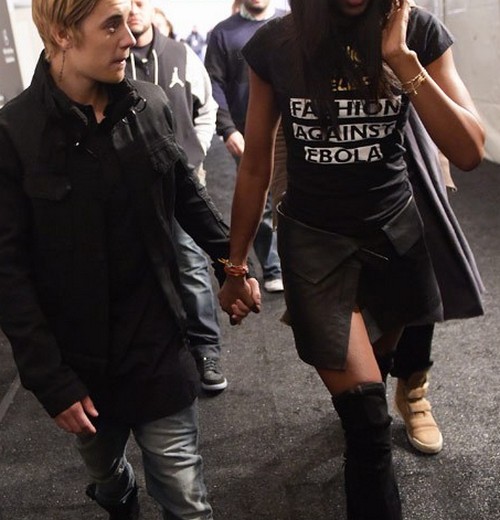 Selena Gomez is madly in love with DJ Zedd – and she wants everyone to know it, especially her ex-boyfriend Justin Bieber. Selena and Zedd sparked dating rumors in early 2015 when they were collaborating on a song together, and began a PDA-filled lovefest on social media and began attending celebrity events together. Although in the beginning Selena and Zedd played coy about their new relationship, Selena confirmed everyone’s suspicions that she was dating Zedd when she posted a photo on Instagram of the dynamic dup together and captioned it, “The Harry To My Sally.”

Justin Bieber did not take the news of his on-again off-again girlfriend Selena Gomez finally moving on and putting their tumultuous relationship behind her, and Biebs launched the now infamous “Apology Video,” in which he vowed to turn over a new leaf and basically stop being a total tool. Selena Gomez was unfazed by the new and improved Justin, so Bieber has moved on to phase two of “Winning Selena Back.” Biebs had heads turning at the New York Fashion Week event “Fashion for Relief,” when he arrived with the charity’s founder 44 year old supermodel Naomi Campbell on his arm. As if the fact that Justin spent Valentine’s Day with Naomi wasn’t obvious enough, he was photographed backstage of the event holding hands with Campbell!

If you want to make your ex-girlfriend jealous and come running back to you – then hooking up with a supermodel is definitely one route you could go. Whether or not Selena Gomez will take the bait remains a mystery, she and Zedd appear perfectly happy right now. And, Bieber’s plan could totally backfire in his face. Sure, Naomi Campbell is a supermodel and all, but she is also old enough to be his mother which could totally gross Selena out, not make her jealous.

Do you think that Selena Gomez and Zedd are in it for the long haul? Or is it only a matter of time before she winds up back together with Justin Bieber? Do you think Justin stepped out with Naomi Campbell just to make Selena Gomez jealous? Will it work? Let us know what you think in the comments below!