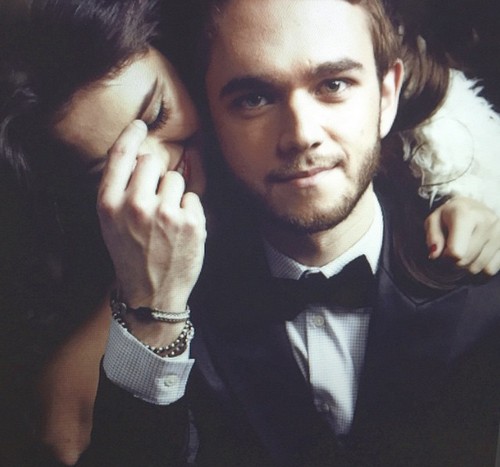 Selena Gomez and German producer/DJ Zedd’s whirlwind romance has everyone buzzing – it looks like Selena Gomez and Justin Bieber are officially over. But, will skeletons and baggage from Selena’s tumultuous relationship with the Biebs kill her new romance before it even gets off the ground? Regardless of whether you are Justin Bieber and Selena Gomez, or just measly commoners Jack and Jill, there is no way after years of drama, lies, cheating scandals, and fighting you can just pick up and start a new relationship and live happily ever after if you haven’t dealt with your break-up and emotional baggage properly.

Selena Gomez has developed quite the reputation in Hollywood as a “Stage 5 Clinger,” and has a tendency to smother her boyfriends. Tabloids reported that Orlando Bloom even had to block Selena’s phone number, because she was that crazy. I mean, who really can blame her after dating Justin Bieber for the last three years? The girl is probably a paranoid wreck, because every time she let Justin out of her sight – he cheated on her.

According to a pal of Zedd’s, Selena’s baggage is definitely weighing down her new relationship with the DJ. The insider dished to CDL, “Zedd likes Selena, and he wants to be with her, but he also wants her to chill. It seems like their relationship went from 0 to 100. One day they were hanging out and flirting, and the next day Selena was acting like his wife – and demanding to know where he was and what he was doing 24/7. Zedd feels like he is paying for Justin’s crimes and being treated like a cheater just because Justin was a cheater.”

That’s rule number one in relationship etiquette, you can’t make your new boyfriend pay for your old boyfriend’s crimes. Zedd must truly like Selena Gomez to put up with all of her drama, but when is enough going to be enough? Do you think Selena and Zedd are in it for the long haul? Or is their relationship doomed from the start because Selena never really dealt with her break-up from Biebs? Let us know what you think in the comments below!