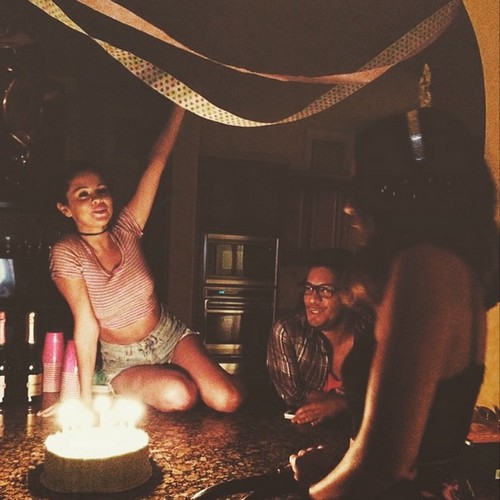 Justin Bieber is hitting on Selena Gomez and wants her back desperately – can new boyfriend Zedd handle the pressure? Zedd, Justin Bieber, and Selena Gomez are embroiled in all the hallmarks of a classic Hollywood love triangle, even if none of them realize it. Oh, who am I kidding? Of course they realize it. In fact, Justin and Selena are probably thriving off it, with poor Zedd confused and annoyed about his sudden presence in the tabloid world.

For those who haven’t been keeping track of the latest movements in the Selena Gomez – Justin Bieber saga, the two are currently on one of their longer ‘breakups’. Justin has been trying to make Selena jealous by hooking up with Hailey Baldwin, and Selena has been trying to make Justin jealous by dating Zedd. However, whether on purpose or by accident, Selena and Zedd have actually, legitimately started dating – publicly. Everyone knows about their romance, and Selena has actually not even been making any efforts to hide it.

Now, whether that’s because she genuinely has feelings for Zedd or because she’s just trying to make Justin Bieber jealous, we can’t say. What we can say is that Zedd is already feeling insecure in their relationship, and rumor has it that he might not be able to handle the pressure of the Justin Bieber connection. I mean, it’s difficult for anybody to handle the pressure of Justin Bieber trying to win over their girlfriend, right? Justin’s been going strong on his tour of apology and contrition, and really, it looks as though he’s doing it only to prove that he’s changed to Selena Gomez.

At this point, it’s all up to Selena Gomez. Will Zedd’s love for Selena win out? Will Justin’s obsessive and manipulative game win Selena Gomez over in the end, or will Zedd’s relative normalcy convince Selena to leave Justin behind, once and for all? Again, remember that Selena and Justin crave the drama above all else, even if they claim that they’ve reformed now.