Will Miley Cyrus Hook Up With Justin Bieber For Revenge On Selena Gomez? 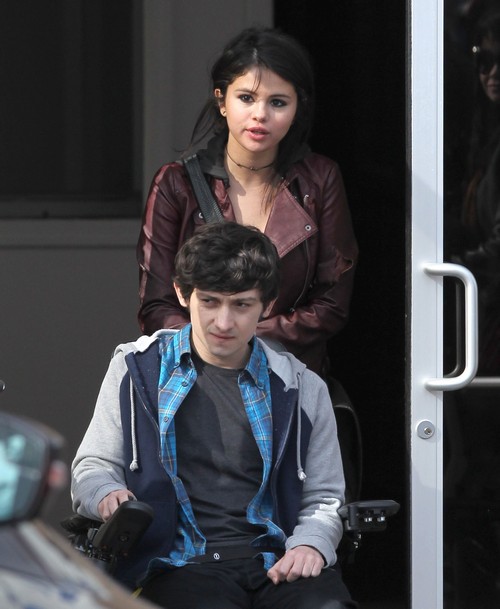 Would Miley Cyrus hook up with Justin Bieber just for revenge on Selena Gomez? Miley Cyrus and Selena Gomez used to be frenemies when they were both young, up-and-coming Disney starlets, but their relationship has now descended into enemy territory. Their relationship history goes back years and years, with the first crack appearing when Selena started dating Nick Jonas in 2008 right after Nick broke up with Miley. Miley has clearly never let go of that grudge, and rumor has it that she’s been wanting to get revenge on Selena ever since.

Of course, Miley’s already hooked up with Justin Bieber, who just happens to be Selena’s on-again/off-again paramour. But right now, Selena Gomez is ‘happily’ dating Zedd, even though sources close to Selena claim that she’s doing it to make Justin jealous. Whether that’s the case or not, Selena is appearing as though she’s completely over Justin, even if she’s not. She’s been openly talking about her relationship with Zedd, and she’s been making it very, VERY obvious that she’s in a new relationship.

Of course, this has all worked so far largely because Justin has been seething with jealousy. But what will happen if Miley does manage to hook up with Justin again, and make a public exhibition out of it? A report from Naughty Gossip claims, “Miley is willing to go as far as to hook up with Bieber. She doesn’t want to, but if it’ll hurt Selena – she’s all about it. Miley and Justin are just weird enough that they could manage to hook up once and make it work, though it might be a struggle.”

What do you guys think? Does Miley Cyrus still hold a grudge against Selena Gomez, enough to hook up with Justin Bieber and distract Selena from her Zedd showmance? Or is this just an exaggerated story concocted in an effort to put the Miley Cyrus – Selena Gomez feud in the news?