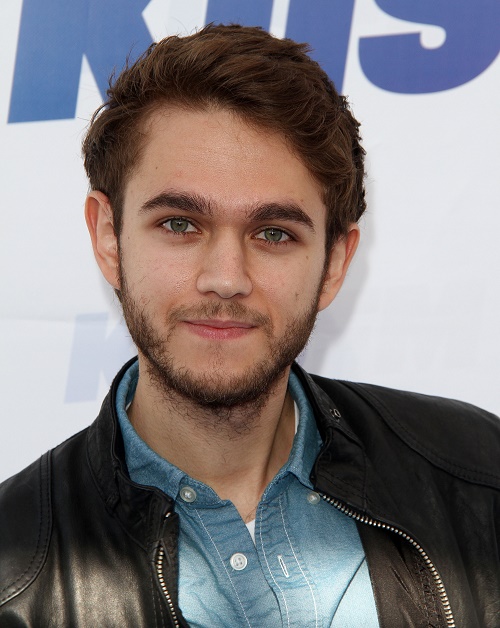 Zedd’s friends had to convince the DJ not to give Selena a promise ring! Selena Gomez is back together with her new boyfriend Zedd – but only because she realized on Justin Bieber’s birthday that the pop singer has not changed half as much as he claims to have. Zedd is completely aware of the fact that the only reason Selena Gomez is with him is because she couldn’t be with Justin – and it is turning him into a clingy and needy boyfriend, and his insecurities are driving Selena away.

Now that Selena and Zedd are done recording and promoting “I Want You To Know” together, Selena is moving on and working on new projects – with new guys, like folk singer Nat Wolff. Zedd is scared that since he and Selena have nothing to work on together, he will lose her for sure. And, according to inside sources, Zedd was so determined to keep Selena that he actually bought her a promise ring! Fortunately for Zedd, his friends were able to convince him to save himself the embarrassment and not give the ring to Selena.

A source close to Zedd’s circle snitched to CDL, “His friends were shocked when Zedd revealed he bought Selena the promise ring. It’s so obvious that he is way more into her than she is into him – and everyone knows that she is not interested in a long term relationship. Luckily for Zedd, his friends were able to convince him to hold on to the ring, and helped him see that buying a ring was not going to make Selena stay with him.”

At this point, we almost feel sorry for Zedd, but we can totally get why Selena is smothered too. She just got out of a three year relationship, why would she want to jump in to another three year relationship? For the first time in a long time, Selena is single and free to do what she wants – she doesn’t want a boyfriend attached to her hip. Do you think if Zedd had given Selena the promise ring she would have accepted it? Are his fears accurate – will Selena wind up hooking up with the next guy she collaborates with? Let us know what you think in the comments below!