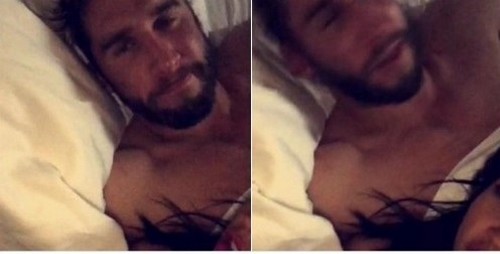 The Bachelorette 2015 spoilers tease who won Season 11 and that Kaitlyn Bristowe has found love on the ABC reality TV show, and she is currently engaged to one of the remaining guys on the show. Nick Viall recently crashed filming in New York City and rubbed a lot of guys the wrong way by convincing Kaitlyn to let him join the dating process late. However, Kaitlyn is apparently blinded by Nick’s charms and she fell for the villain hook, line, and sinker.

According to The Bachelorette 2015 spoilers, Nick Viall makes it all the way to Kaitlyn’s final two guys – along side frontrunner Shawn Booth. Early Bachelorette spoilers by Reality Steve indicated that there was no winner, and Kaitlyn announced at the final rose ceremony that she didn’t want to get married and she didn’t give the final rose to Shawn Booth or Nick Viall and went home single.

Last week Kaitlyn Bristowe completely spoiled the ending of Season 11 of The Bachelorette and posted a video on SnapChat of herself with the winner… Shawn Booth. According to Bachelorette blogger and spoiler king Reality Steve’s sources, Kaitlyn is currently engaged to Shawn and he did receive the final rose and proposed to The Bachelorette. At this point Reality Steve’s credibility is questionable, after all he is the same person who said originally that there was no 2015 winner. However, the odds of him being wrong about Shawn Booth and Kaitlyn Bristowe being engaged are slim to none – after all there is video evidence.

So, it looks like Nick Viall came up empty-handed again, and has officially made it to two final rose ceremonies and then been dumped. Have you been watching Season 11 of The Bachelorette? Do you think that Kaitlyn Bristowe and Shawn Booth will actually get married, or will they break up like the majority of their predecessors? Did Kaitlyn make the right choice in who won, or should she have given her final rose to Nick Viall? Let us know what you think in the comments below!