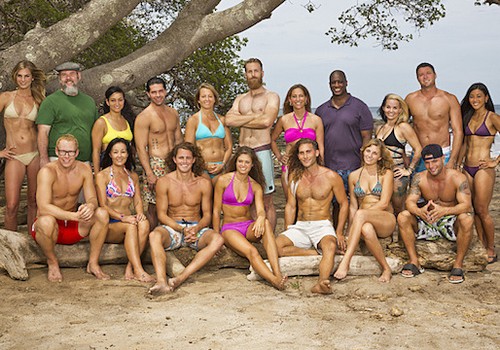 After 30 seasons, has Survivor jumped the shark? The ‘Survivor: Worlds Apart’ season is lackluster and disappointing for most of each episode up until each Tribal Council where it seems like there’s a major blindside. But is it a blindside for anyone but the audience? How heavily are Survivor producers editing the footage we see? Are these blindsides simply feats of editing engineering to try and keep us engaged? Let’s discuss.

How crappy is it to have “professional” players? With 20 seasons to study, far too many of the World’s Apart cast are Survivor nerds who have studied the playbook, can quote probabilities, statistics and, thus, take all the excitement out of the game. They need to be recruiting under rocks in remote regions to find players with some sense of reality show naivete, but is such a thing even possible in 2015? Where before we could enjoy watching players develop some savvy, play with a political or social edge or dominate physically, now it’s down to those who just craftily know the game.

Case in point is Shirin. She’s seemed to be a smart enough chick, but immensely unlikable to her fellow Survivors. It’s not apparent to the audience so that means she’s been edited to look better, but why? For instance, she and Will got into a huge confrontation where he seemingly attacked her out of nowhere. He said she had no family, no one likes her, she’s a loser, etc. Yet according to Dan Foley’s Twitter feed: 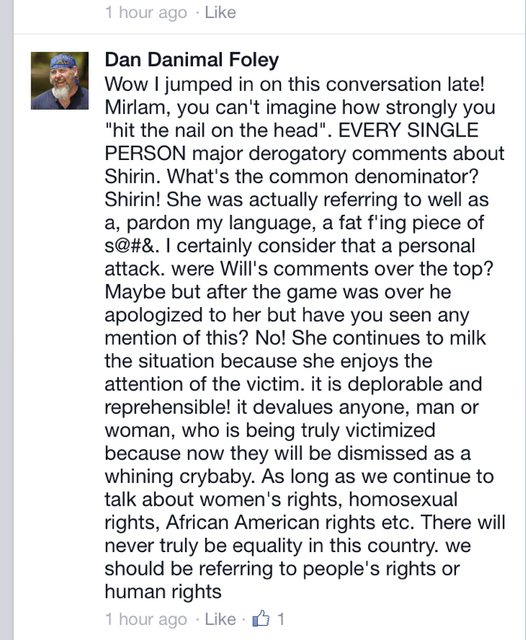 Those are fighting words and good TV, so why didn’t Survivor show us this set-up to the confrontation? Were they worried because it was a black vs white confrontation? As it is, Will came off looking terrible and she came off looking utterly the victim. And, judging from the editing, Shirin was destined to go home – no blindside, just a straight up ousting of an “unpopular” player. Yet Shirin emerged unscathed and Jenn was sent to the jury.

What we’re left with is a group of largely unlikable a**holes. If Rodney wins, I may gouge my own eyes out with a rusty soup spoon (as if listening to him wasn’t bad enough). He’s no Boston Rob – more of a Boston Gob. And again, with Rob, there seems to be selective editing. He says the crappiest stuff and tells obvious lies but then shines bright at Tribal Council. We’re not seeing what has to be a stellar social game for him to keep going like this.

Dan is not the brightest bulb in the chandelier, yet he’s still there. And he’s no asset in challenges at all, yet there he is. Will, too, is largely dead weight in challenges (and large). What is going on behind the scenes that Survivor isn’t showing us that has the least likely group of Survivors limping towards the finals? Carolyn and Tyler seem to pretty savvy. And poor Mike can’t catch a break.

Even when he caught Rodney, et al, blatantly plotting against him (and their alliance) and ratted them out, Rodney managed to flip it on him. Hopefully this week’s episode will be a little more interesting (could it be less interesting at this point?) when Tyler sneaks a peek into Dan’s bag and finds out about the extra vote. I would be intrigued to see ALL of the footage of Survivor – like how Big Brother offers After Dark and the Live Feed.

But would Survivor ever do this? Would they pull back the curtain and show us the wizard, short and unimpressive as he may be? Every reality show edits to amp up the intrigue, but it seems like in Season 30, they’re trying to spin straw into gold and, instead, are turning up with fool’s gold – at best. White collar, blue collar, no collar – how about dog collar? Because I feel like we’re being led around by Survivor showrunners and fed what they’re dishing out no matter how crappy it tastes. 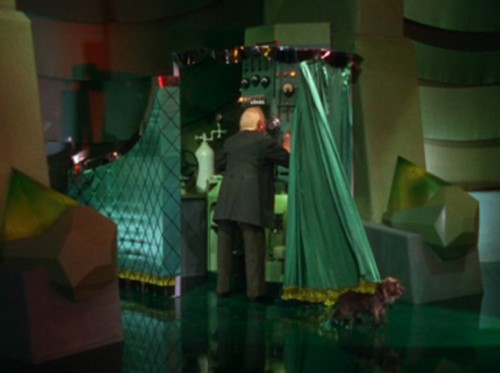