Taylor Swift Cheating On Calvin Harris With Hot Male Back-Up Dancer While Away On Tour? 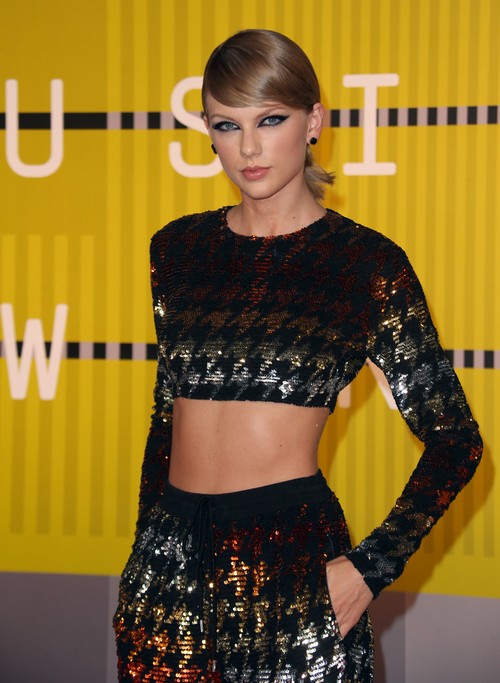 Is Taylor Swift cheating on her Scottish boyfriend DJ Calvin Harris?! This is bizarre, everyone was so certain that prolific playboy Harris was going to break T-Swift’s heart and cheat on her with one of the dozens of booty calls he has lined up in every city around the world – but it looks like Taylor might have beaten him to the punch.

There are two sides to every story though. Maybe Taylor Swift suspected DJ Calvin Harris of cheating on her, so she sought comfort from her hot and on-hand back-up dancer. She definitely wouldn’t be the first singer on tour to get lonely and turn to members of her staff for comfort. But, we’re having a hard time picturing Taylor Swift as the cheating type. As many times as she has been burned by unfaithful guys, wouldn’t turning around and cheating on Calvin make her a bit hypocritical? Then again, over the course of the past year we have learned a lot about Taylor Swift that doesn’t exactly match up with the squeaky clean image that she has been portraying.

What do you guys think? Is Taylor really cheating on Calvin with one of her dancers? Share your thoughts and theories in the comments below!