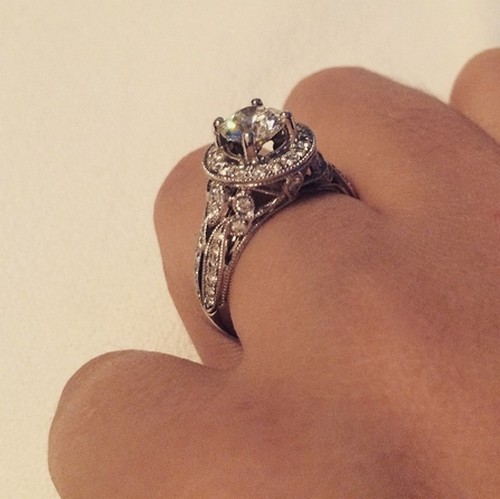 Nathan Griffith is Jenelle Evans’ second baby daddy, and he’s probably hoping that the third time’s the charm. Of course, Jenelle’s previous engagements [and marriages] barely lasted a month, so we’ll have to see how long Nathan Griffith and Jenelle Evans manage to last. However, they have somehow managed to stay in a relationship – albeit an on-again/off-again one – throughout the entire year. They welcomed their son Kaiser last year, and have been embroiled in a very public romance ever since then. Of course, Nathan Griffith also took a ‘sabbatical’ to go spend some time in prison, so I’m not sure if that should even be taken into account when talking about their ‘relationship’. 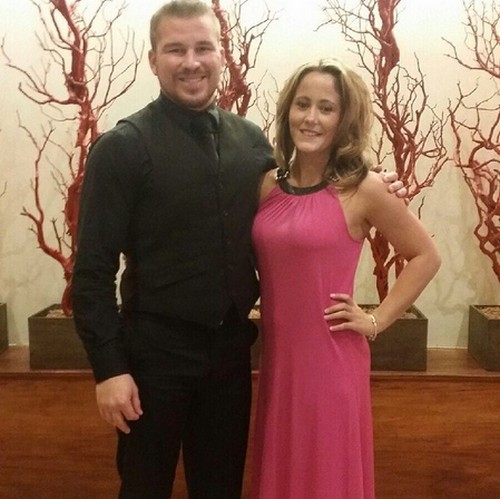 Right now, none of the Teen Moms have a very good track record at relationships, engagements, or marriages, and experts have suggested that it has a lot to do with their reality TV backgrounds. Plus, having had children at such a young age and being stuck in relationships for the sake of their TV personas, they are not really in the right frame of mind to make life-changing decisions. However, they go ahead and get engaged and get married for the sake of their publicity quotient, and they don’t have the maturity or the life skills to keep their personal lives together. While Jenelle Evans hasn’t been criticized as much as other Teen Moms have for their mothering skills, Jenelle has still been put in the spotlight for not being the best mother to her son. Is she really ready to get married when she can barely take care of herself and her baby? Or will getting married help with that? Let us know your thoughts in the comments below. 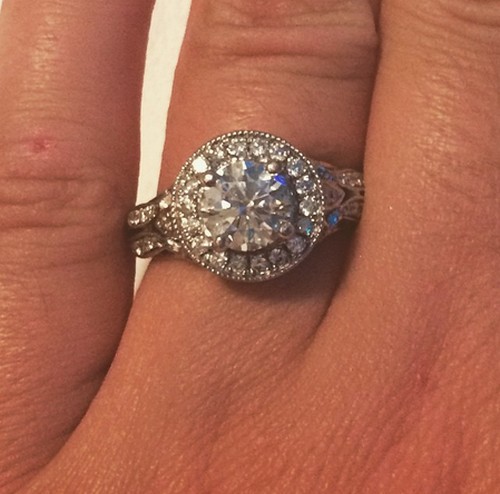