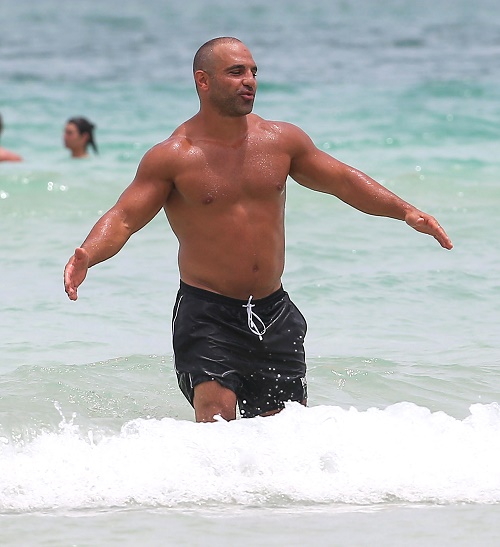 Teresa Guidice’s doing her prison time, but she’s mad at her brother, Joe Gorga, for continuing to film Real Housewives of New Jersey without her! Our favourite jailed housewife isn’t allowing prison food, or Bubbles The Prison Wife, to get in the way of a bitter, world-destroying feud. Teresa Giudice sent prison hate-letters to brother Joe and sister-in-law Melissa Gorga, explaining that she hates him and his wife for signing on the dotted line.

Teresa’s abandonment issues became annoyingly real when Joe and Melissa stayed on as the cast of Real Housewives of New Jersey – all while she’s locked up behind bars. She is allegedly furious over Joe’s refusal to ask her approval before doing the deal. A sucker for control, Teresa wanted to give her blessing before the decision was made, but Joe went ahead and screwed it all when he said something stupid like “I’ll do it”.

Joe was allegedly “worried about the show”, so he wrote Teresa a letter with “XoXo Don’t hate me” at the bottom.

According to those in the know, Teresa sat down in the mess hall and penned a hellish letter made of swearwords and Bubbles’ blood. She accused Joe and Melissa of reality television treason; a heinous and horrible act punishable by embarrassment. According to an exclusive prison insider, “[Teresa] blames the Gorgas for landing her in prison. Heaven only knows how she came to that conclusion, but it’s Teresa… Anything is possible with that woman. She wants fame and fortune again, but conveniently forgets that prison bars and scary prison gangs are standing in the path of her freedom.”