‘The Bachelor’ 2015 Spoilers: Chris Soules Break Up With Whitney Bischoff – Cheating With Sheena Schreck in California? 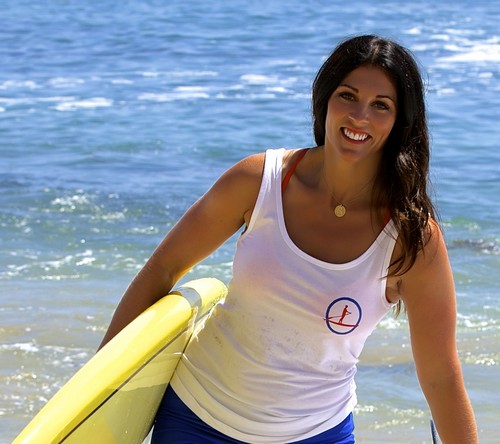 The Bachelor 2015 spoilers suggest that the bachelorette who won Season 19 and Chris Soules might already have a cheating and break up problem. Season 19 Bachelor spoilers suggest that, while Whitney Bischoff is the winner, Chris Soules has gotten back together with his ex, Sheena Schreck. Unless you have been living on a remote island with no Internet access then you have most likely stumbled upon the name of the 2015 winner by now. Spoiler king Reality Steve announced that Bachelor Chris Soules was engaged to Chicago fertility nurse Whitney Bischoff before the Season 19 premiere of the reality TV dating show even aired currently engaged to Whitney Bischoff, not Becca Tilley – but will Whitney and Chris actually make it down the aisle?

Bachelor and Bachelorette couples have not had a very successful track record as of late (Andi Dorfman and Josh Murray, Juan Pablo and Nikki Ferrell). Will Chris Soules and Whitney Bischoff suffer a similar fate and break up before they even set a wedding date? At this point, it’s not looking good the latest Bachelor couple, and rumor has it that Chris Soules is cheating on Whitney – with his ex fiancée Sheena Schreck! On The Bachelor Chris admitted that he had been engaged in the past, what he left out was how serious the relationship truly was. Sheena Schreck wasn’t just his fiancée, the couple had been together for 8 years and was living together! Their downfall? Scheena didn’t want to be tied down to life on the farm in Iowa – and decided days before their wedding that she was moving to California, where she still resides. 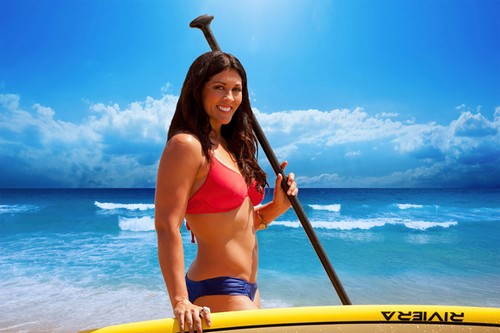 On The Bachelor Chris Soules couldn’t stress enough that he was looking for a wife to take home to Arlington, Iowa. But, after Soules finished filming The Bachelor he apparently had a change of heart and never returned to Iowa! “Farmer Chris” got a taste of Hollywood and never looked back, he took up residence in California and signed on to do another reality TV show, Dancing With The Stars. On top of Chris’s sudden love for fame and Cali, he has reportedly reconnected with Sheena Schreck, and the couple have been spending time together. Considering the fact that they broke up because they were living in different states, and now they live in the same state – Whitney Bischoff should definitely be concerned.

Have you been watching Season 19 of The Bachelor? What do you think of Chris Soules moving to California after all of the talk about finding a wife to take home to Iowa? Do you believe the rumors that Chris is cheating on Whitney Bischoff with his former fiancée Sheena Schreck? Let us know what you think in the comments below and don’t forget to check CDL tomorrow for more The Bachelor 2015 spoilers and news. 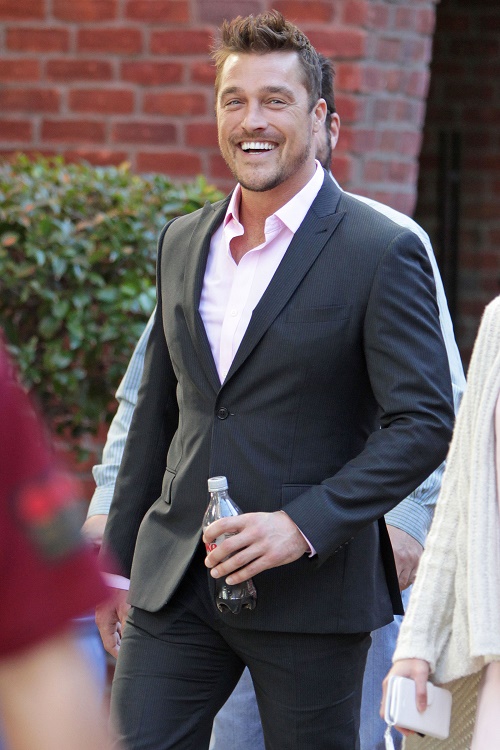