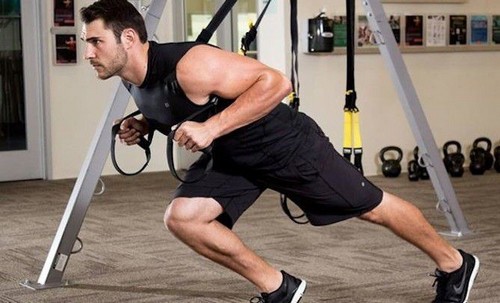 Ben Zorn was just sent home during a rose ceremony in Dublin, Ireland – and we are all scratching our heads still. Why would Kaitlyn Bristowe let him go, especially when it seemed like she genuinely liked him? Ben Zorn seems to have all the traits that ABC is looking for in a Bachelor, he has a sad backstory (RIP Mama Zorn), he’s easy on the eyes, and he seems like an all around nice guy and not a total tool.

After Ben Zorn was eliminated on Season 16 of The Bachelorette, Chris Harrison hinted in his blog that he could be the next Bachelor. Harrison dished, “From the first day of this season Ben Z. has been a clear favorite, both of ours and of Kaitlyn’s. Watching him leave was painful, but he was a great sport every single day and I’m sure we haven’t seen the last of him.” After Ben’s exit Kaitlyn seemed to agree with Harrison and tweeted that Ben wasn’t going to have “any problem with the ladies.”

Rumors have been floating around for months that Andi Dorfman’s ex Josh Murray could be named the Season 20 Bachelor, but Chris Harrison recently shot down that idea and also cleared up any confusion about Chris Soules and said that the Iowa farmer would not be returning for another run either. Have you been watching The Bachelorette this summer? Do you think Ben Zorn would be a good Bachelor, or do you think it should be one of her other guys? Let us know what you think in the comments below!