The Bachelorette 2015 Spoilers Twist: Who is Eliminated By The Men, Britt Nilsson or Kaitlyn Bristowe? 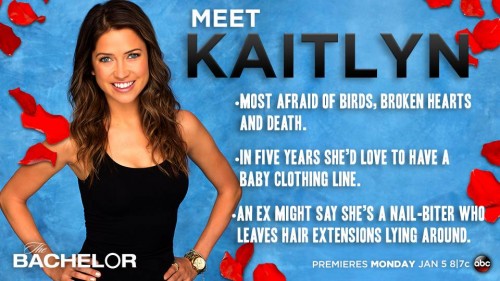 So, how will Season 11 of The Bachelorette work? Well, according to Bachelorette 2015 spoilers, both Kaitlyn Bristowe and Britt Nilsson will meet 25 guys on opening night. Then, it will be up to the 25 men to decide which woman they want to compete for during Season 11 – Britt or Kaitlyn. One of the ladies will be dubbed the 2015 Bachelorette, and the other will be sent home during the Season 11 premiere. This actually isn’t the first time that ABC has done something similar to this. Back in Season 6 of The Bachelor, there were two Bachelors. And, it was up to the ladies to decide which man they wanted to keep and compete for during the season, which they did during a “Ladies Choice Ceremony.”

When Chris Harrison made the major Bachelorette 2015 spoilers announcement, it stirred up a lot of controversy among fans at home. The whole premise behind The Bachelorette is that the women have the power, and Chris Harrison is taking away that power by letting the men decide whether to keep Britt Nilsson and Kaitlyn Bristowe. Even Bachelor alum Sean Lowe lashed out on social media about how degrading the Bachelorette 2015 twist was to Kaitlyn Bristowe and Britt Nilsson. Lowe pointed out that the season premiere will basically be a sick beauty pageant – there is no way the 25 men will all be able to get to know both women, so they will decide whether to eliminate Kaitlyn or Britt solely based on their physical appearances.

Will you be tuning in to The Bachelorette 2015, or do you think it is degrading to have two Bachelorettes? Which woman do you think will be eliminated by the guys – Kaitlyn Bristowe or Britt Nilsson? Let us know what you think in the comments below and don’t forget to check CDL tomorrow for more Bachelorette spoilers and news. 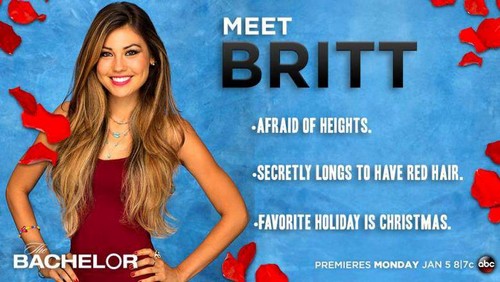