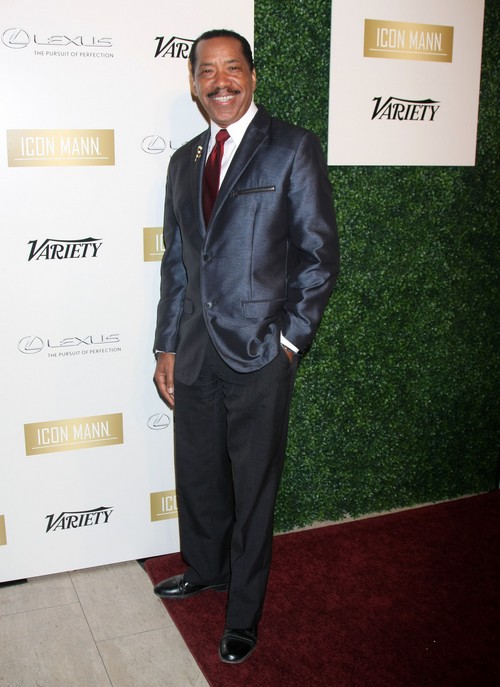 “The Bold and the Beautiful” spoilers and casting news tease that Maya Avant’s parents are joining the cast of the CBS soap. Anna Maria Horsford will be starring as Maya’s mother Vivienne Avant, and Obba Babatunde will play the part of her father Julius Avant. According to “Bold and the Beautiful” spoilers Maya’s parents will arrive in Los Angeles searching for their younger daughter Nicole, and while they are in town they will meet Maya for the first time since she transitioned from their son Myron.

Both Anna Maria Horsford and Obba Babatunde are soap opera veterans, and boast impressive acting resumes. Horsford is best known for her role on the sitcom The Wayans Bros, and she also appeared on CBS’s now cancelled daytime drama Guiding Light. Babatunde is also not a soap opera rookie, and over the years he starred on One Life To Live, The Young and the Restless, and All My Children. Babatunde also received a Tony nomination for his role on the original Dreamgirls. According to “Bold and the Beautiful” spoilers Maya’s parents will make their debut in July 2015, Horsford will appear on July 3 and Babatunde will follow on July 9. 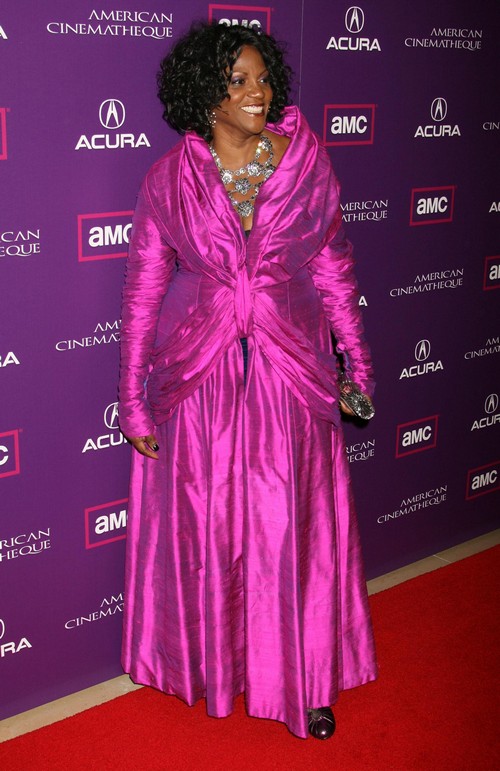 Maya Avant’s transgender storyline on “Bold and the Beuaitful” has been running for several months now, and Maya’s sister Nicole revealed that her older sister and parents are estranged – and they don’t even discuss Myron’s transition. According to “Bold and the Beautiful” spoilers, B&B fans will not want to miss the exciting scenes as the Avants meet Maya for the first time.

Babatunde and Horsford sat down with TV Insider’s Michael Logan and dished some exciting spoilers about their “Bold and the Beautiful” debuts. Babatunde revealed, “Julius is a big stickler for tradition and a really bullheaded guy. But Maya is also very headstrong and difficult. Vivienne is a wonderfully loving, nurturing soul, and you also see those qualities in Maya. So, despite the intense differences among the members of this family, they’re very much alike.”

Anna Maria Horsford revealed that her upcoming storyline on “Bold and the Beautiful” is very near and dear to her heart, and she explained to TV Insider, “This reunion of the Avant family has opened my heart on so many levels. I personally know several transgender people but I never really thought of things from the parents’ perspective. The audience has heard Maya’s point of view about what went on in the family. Now it’s time to get Mom and Dad’s side of things! Maya may think her parents never loved her, but that’s her perception.”

It sounds lie B&B fans are in for a treat, and there are going to be some intense scenes when Maya’s parents arrive on the CBS soap. Do you think Horsford and Babatunde will be good additions to the cast of “Bold and the Beautiful?” Will they except Myron as Maya? Let us know what you thin in the comments below and don’t forget to check CDL for all of your “Bold and the Beautiful” spoilers and news.