‘The Young and the Restless’ Spoilers: Detective Mark Harding Mystery Man in the Confessional, Working with Victor? 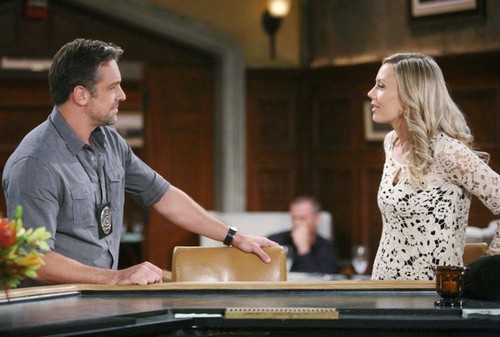 “The Young and the Restless” spoilers tease that Victor (Eric Braeden) will soon enter the next phase of his plan to bring down Jack (Peter Bergman). However, Y&R viewers are still wondering who is helping Victor with his grand scheme. There’s been a lot of speculation on who Victor might be chatting with in the confessional, but there’s one suspect that has been slipping under the radar. Detective Mark Harding (Chris McKenna) has been MIA lately and there could be a good reason why. It’s very possible that Detective Harding is Victor’s partner-in-crime.

“The Young and the Restless” fans really don’t know much about Detective Harding. He’s always been fairly mysterious and Harding’s been known to display strange behavior. From asking Kevin (Greg Rikaart) and Mariah (Camryn Grimes) to babysit his bunny to randomly kissing Abby (Melissa Ordway) on New Year’s Eve, this guy is nothing short of bizarre. Since we all know you’d have to be insane to trust Victor, Detective Harding might just be the only one crazy enough to do it. Bottom line, there’s no predicting what Detective Harding is capable of and that’s exactly why he should be a prime suspect. 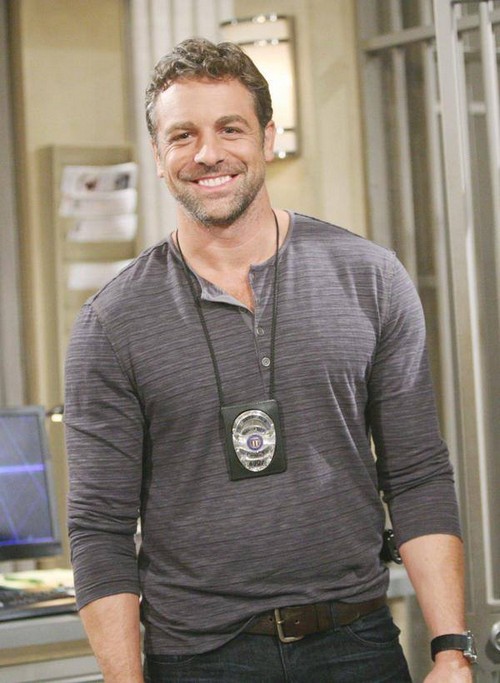 Harding is Paul’s (Doug Davidson) right-hand man, but he hasn’t been spotted around the police station lately. Could that be because Harding’s busy with all the confessional meetings and Jack destruction plans? The rumors say that might be the case. Detective Harding’s cop background may have played a crucial part in this storyline. Victor said that he would help Kelly (Cady McClain) so it’s doubtful that she’s really dead.

Detective Harding could have easily provided Victor with fake morgue photos. Now that everyone is satisfied that Kelly is dead, it frees up Victor to move forward with whatever else he has up his sleeve. Word has it the next phase of Victor’s plan could hit a big snag thanks to Nikki’s (Melody Thomas Scott) interference. Stick with CDL for “The Young and the Restless” updates as we get closer to learning the identity of the confessional occupant.

So Y&R fans, what do you think about the news that Detective Mark Harding could be the one in the confessional? Do you think Victor is working with Harding to bring down Jack or do you think he’s partnered with someone else? Let us know what you think in the comments below and don’t forget to check CDL tomorrow for the latest “Young and the Restless” spoilers, rumors, updates and news.