‘The Young and the Restless’ Spoilers: Jack Comes Home – Avery Begs Paul For Help – Gabriel’s Deal with the Devil 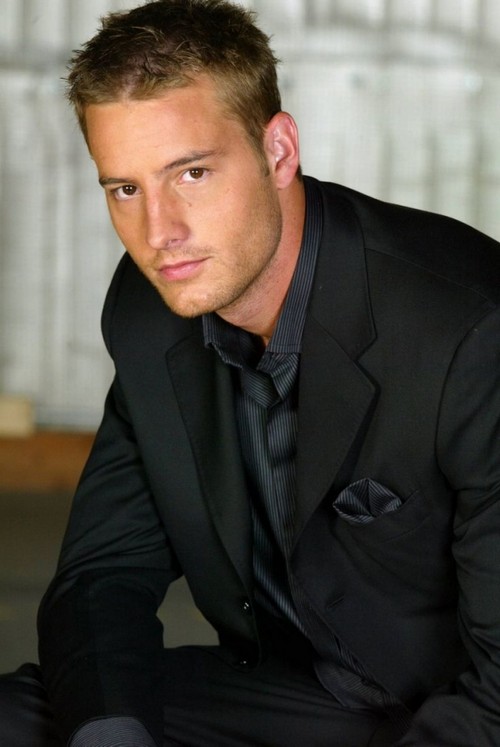 “The Young and the Restless” spoilers for June 23-26 tease that secrets will start to unravel in Genoa City. Summer (Hunter King) will try to get Paul (Doug Davidson) to believe Victor (Eric Braeden) is an innocent man. Marco (Peter Bergman) will also be tricked into thinking Jack (Peter Bergman) is dead. It looks like Jack’s return could make some serious waves.

On Tuesday, Sharon (Sharon Case) will make some waves of her own. “The Young and the Restless” spoilers say that Sharon will give Dylan (Steve Burton) some life-changing news. It seems Sharon is pregnant with Dylan’s baby. The rumors hint that Faith’s (Aly Lind) wish for a little brother or sister just might come true. Across town, things will heat up for Joe (Scott Elrod) and Lily (Christel Khalil) as they share a steamy kiss.

Wednesday’s episode of Y&R could bring answers for Billy (Burgess Jenkins) and Phyllis (Gina Tognoni). As they try to get to the bottom of the mystery, they could get some surprising updates on Jack. Meanwhile, Avery (Jessica Collins) will continue to have stalker sightings. Fearing for her life, Avery will try to convince Paul to help her before it’s too late.

“The Young and the Restless” spoilers for Thursday reveal that Gabriel (Justin Hartley) will come to an agreement that could mean trouble. We don’t know the details, but this could prove to be a very costly deal down the road. Viewers can also expect to see Cane (Daniel Goddard) try to smooth things over with Lily. It’s going to be tough since Lily has slept with Joe and he is turning on the charm every chance he gets.

On Friday, Nikki (Melody Thomas Scott) and Sharon will butt heads over her involvement with Dylan. If Sharon has a bun in the oven, it sounds like these two will have to find a way to get along. As Nikki gives Sharon a hard time, Jack will come with a plan to crush Victor. If all goes well, Jack can take back his life and finally put Victor in his place. Stay tuned to the CBS soap to see if Victor will truly be outsmarted.

So Y&R fans, what do you think about Joe and Lily’s sex-capades? Is it a bad idea? Will Dylan and Sharon happily start their own family – as if! Will Jack be able to resume his life in Genoa City and gain power over Victor? What about Flack – Marco is truly the wild card in all this Y&R madness! The potential for some classic soap opera drama is heading our way and the possibilities are great. Let us know what you think in the comments below and don’t forget to check CDL tomorrow for the latest “Young and the Restless” spoilers, rumors, updates and news.