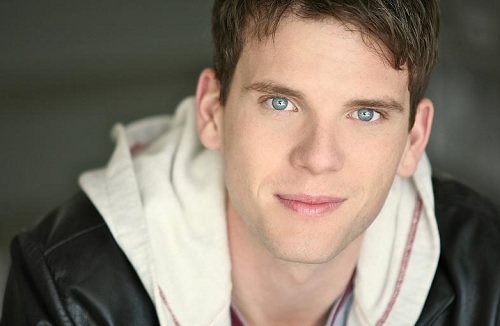 “The Young and the Restless” spoilers and coming and going news have been teasing for a while that Kyle Abbott is headed back to the canvas.  Although no one at the CBS soap has confirmed Kyle is being recast, they did send out a casting call for a character named “Matt Wilkins” in late 2014 that sounded an awful lot like Kyle Abbott and got Y&R fans buzzing.  “The Young and the Restless” casting call teased that Wilkins/Abbott was a Caucasian male in his mid-20’s that came from a wealthy Kennedy-esque family.

“The Young and the Restless” casting rumors began floating around in late 2014 teasing that “Days of Our Lives” alum Kyle Lowder was being considered for the part of Kyle Abbott; however, nothing seemed to come to fruition and the rumors died down just as quickly as they popped up.  Now, sources are telling us that there is a new actor being considered for the part of Summer Newman’s old flame, turned brother, turned not her brother anymore.

According to “The Young and the Restless” spoilers, up-and-coming actor Dave Abed is a front-runner for the part of Matt Wilkins, which is believed to be a decoy name for Kyle Abbott.  Abed actually appeared in minor roles on the NBC soap “Days of Our Lives” in 2009 and 2011, and since then has appeared in made for TV movies My Crazy Ex, Love Dumb, and The Republic of Rick according to IMDB.

Kyle Abbott has been brought up multiple times on “The Young and the Restless” over the course of the last few months, and if the writers were going to bring back the character – now would the opportune time since it was recently revealed Summer Newman is not Jack’s daughter and could hook up with Kyle without committing a felony.

What do you think, Y&R fans?  Would you like to see Kyle Abbott back in Genoa City?  Are you familiar with Dave Abed? Do you think he would make a good Kyle?  Or do you think that the casting call for Matt Wilkins is an entirely new character?  Let us know what you think in the comments below and don’t forget to check CDL tomorrow for more “The Young and the Restless” spoilers and news.