‘The Young and the Restless’ Spoilers: Gabriel Confesses He’s Adam, Sinister Cabin Visitor, Victor and Jack Save Lives Together 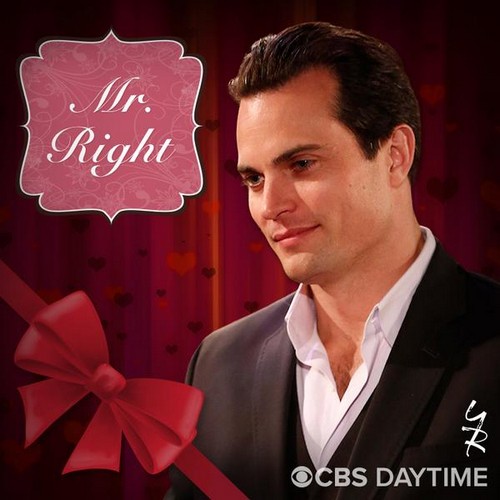 “The Young and the Restless” spoilers tease that the week of February 16-20 will be packed full of exciting soapy drama and Y&R fans will not want to miss a single episode of the CBS soap. Rumors have been floating around for weeks regarding the catastrophic string of events set to occur in Genoa City – from Neil’s family’s plane crash, to the Underground caving in, to a mysterious threat at the Abbott Cabin Valentine’s Day party.

According to “The Young and the Restless” spoilers, the plane travelling to Chicago will go down and crash during the week of February 16, and Neil’s daughter Lily is in serious danger. As Neil and Cain rush around the wreckage searching for their family members, Neil finds himself at a crossroads – should he save Hilary and Devon after they betrayed him and had an affair right in front of him while he was blind.

“The Young and the Restless” spoilers also tease that at Nick’s Valentine’s Day party at the Underground, Victor Newman finally exposes Nikki falling off the wagon and making a drunken fool of herself. However, their argument in interrupted by a tragic string of events – when the unstable structure of the building begins caving in. Y&R spoilers tease that Jack and Victor have no choice but to work together to save they people they love. And, the tragedy forces Gabriel to make a “tough decision.” Rumors have been floating around that Gabriel/Adam Newman reveals his true identity when Connor is injured and needs a donor.

In other “The Young and the Restless” news, spoilers tease that during the week of February 16th something strange will begin happening at the Abbott Cabin where Abby Newman invited her friends to celebrate Valentine’s Day. According to Y&R spoilers, they are not alone in the cabin – and they can’t leave because of the snow storm. Whoever their mystery guest is ups the ante by drugging them, and locking unconscious Austin in a closet.

So Y&R fans, who do you think will survive the plane crash? Do you believe the rumors that Lily will be killed off? What major decision does Gabriel have to make? Who will survive the Underground caving in? What is going on at the Abbott Cabin? Let us know what you think in the comments below and don’t forget to check CDL tomorrow for more “The Young and the Restless” spoilers and news.